Learn about the shells of some of the most common sea creatures around Long Island! 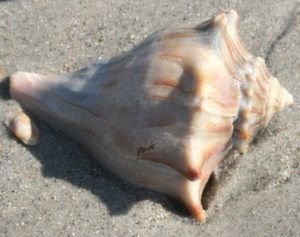 As Long Islanders, there are many seashells that you may see regularly – and many of which you may see on your plate if you go out to a seafood restaurant.  Do you know the names of these tiny treasures? Here is a quick guide to read before beachcombing, but keep in mind – if there is a live animal inside the shell, be sure to leave it at the beach.

If you pick up a shell, make sure to check it to see if anything is inside.  It may appear empty, but the worst surprise would be to bring it home and have an odorous shell later on. 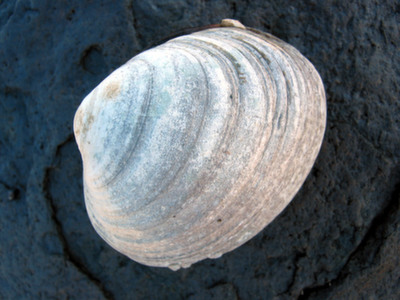 , is one of the most plentiful clams on Long Island, and is also a popular dish at seafood restaurants. Most quahog clam shells are white, tan, or gray, and some shells have a deep purple color that lines the inside of the shell.  Quahogs were used as wampum, or shell beads which were treated as money by the Native Americans.  The white shell beads were the lowest denomination, and purple shell beads were considered to be very valuable.

Razor clam: Also known as the Atlantic jackknife clam, these 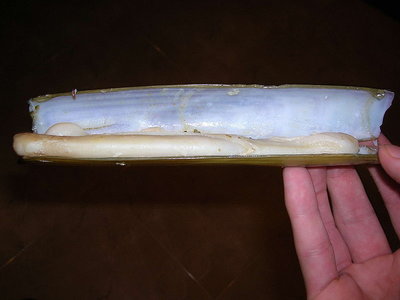 clams have long rectangular shells, and are typically not for eating.  These brown clams are unique in that they can burrow in the sand very quickly, which is partly because of the clam’s streamlined shell.

Jingle shell: Also known as mermaids’ toenails and saddle oysters, these little shells attract beachcombers quickly due to their beautiful bright iridescent colors.  Jingle shells on Long Island are most often orange, yellow, white, or pink, and are often found in shallow waters. 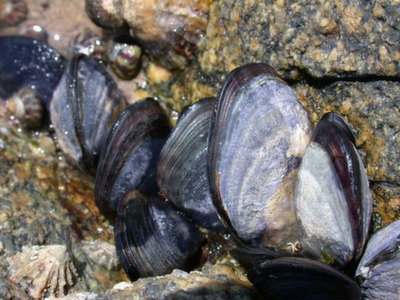 Blue mussel: The blue mussel is also referred to as a common mussel, and is often harvested for food. They are blue and black, and have an iridescent silver color on the inside of the shell. These bivalves live in intertidal zones, where they anchor themselves to non-moving objects, such as rocks or a pier, by using strong thread-like structures that come from within the shell. 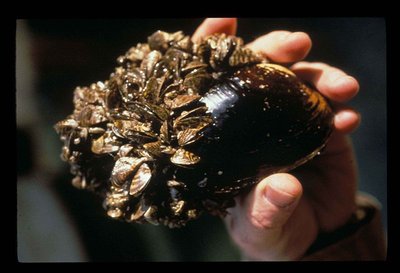 found in streams, ponds, lakes, and rivers.  They were accidentally introduced to Long Island, and now they are an invasive species that competes with native species of clams and mussels for food, often depleting these native populations.  They are smaller than blue mussels, and have tan shells with brown zebra-like stripes. 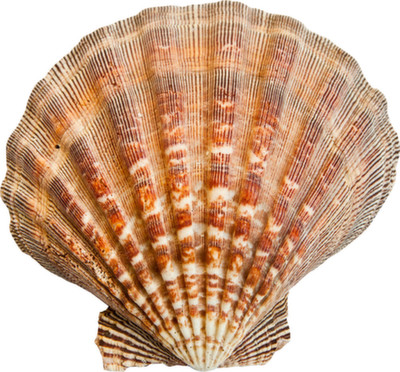 Scallop: These bivalves are also popular among shell-hunters for their beautiful radiating patterns and range of colors, including light brown, dark brown, orange, pink, and white.  They are very popular at seafood restaurants, but in the wild, they attach to non-moving objects much like blue mussels do, and they can also swim rapidly by opening and closing part of their shell. 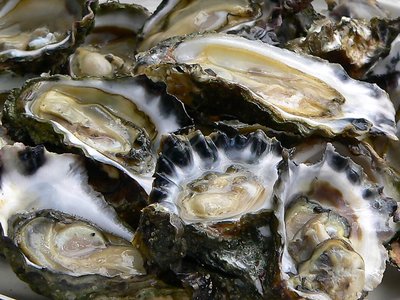 Oyster:  Oyster shells are white gray, or black, and often look lumpy due to a particularly high calcification rate of their shells.  They can be found in saltwater or brackish habitats, and are also prized as a delicacy. Though many beachcombers would love to find a pearl, oysters on Long Island do not create pearls. 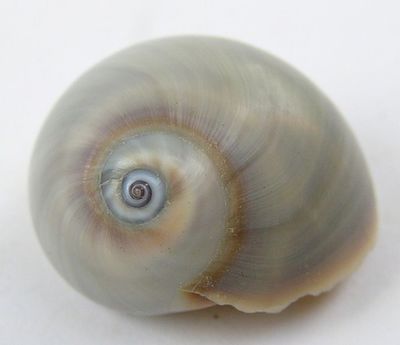 at are smooth and round, and live in saltwater habitats where they can feed on bivalves like small clams.  If you find a clamshell with a perfectly round hole in it, there is a good chance that it was eaten by a moon snail (or possibly an oyster drill). 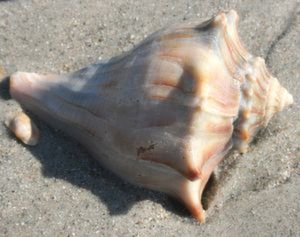 Whelk: This large sea snail has the biggest shell that can be found on Long Island, which can be smooth and whorled, or have several points on the outside.  They are nocturnal, and move between deep water and shallow water as they prey on oysters and clams.