Tourists have been flocking NYC region for many decades, but over the years the number of visitors has grown by leaps in bounds. 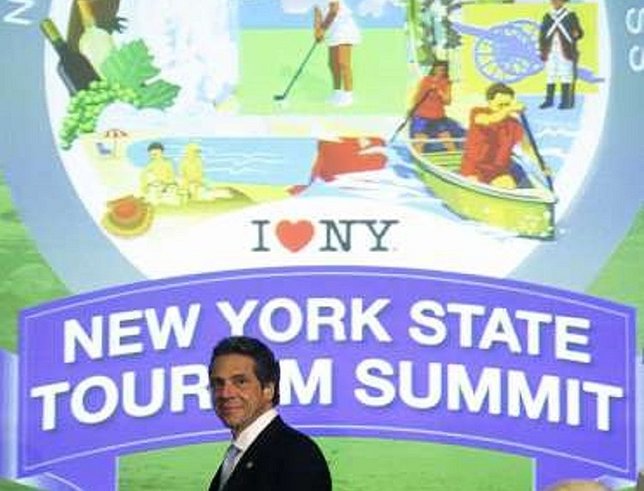 New York, NY - August 11, 2016 - Tourists have been flocking NYC region for many decades, but over the years the number of visitors has grown by leaps in bounds. Manhattan is no longer the most coveted borough in NYC. Queens recently won a tourism award as one of the best places to visit. Queens has Adventurous Art, International Cuisine, Gorgeous Parks, Socrates Sculpture Park in Long Island City, World Class Sporting Events, etc.

Brooklyn has also seen a resurgence of tourism as many communities are on the rise such as East Brooklyn, Clinton Hills, and Bedford-Stuyvesant. Brooklyn has a Tourism and Visitor Center. Among the attractions in Brooklyn are the Brooklyn Bridge, Prospect Park, Brooklyn Museum, and the Brooklyn Heights and Brooklyn Promenade. Tourism generated 100.1 billion economic impact in 2014, and 227 Million Visitors stopped by the Empire in 2014.

In addition, 867, 900 jobs were created and the jobs generated more than $31 Billion in wages according to a report generated and distributed at the New York State Tourism Summit in Albany hosted by Governor Andrew M. Cuomo.

Since 2011, tourism employment increased by 16 percent. According to the Economic Impact of Tourism in New York Report, in 2014, tourism spending generated and estimated $7.8 billion in state and local sales taxes and direct visitor spending was up by 5.4 percent. On July 2015 Governor Cuomo announced that the economic impact of the tourism industry exceeded $100 Billion for the first time in New York State’s History.

Governor Andrew M. Cuomo was quoted as saying “Tourism is vital to New York’s economy – it creates jobs and opportunity in virtually every community across the state”. When people visit New York, they fall in love with all that our state has to offer and keep coming back I am proud that our administration is continuing to play a leading role in supporting tourism across the stat, and I look forward to seeing the industry and our economy thrive for years to come.”

Star Journal News Visitor’s Guide Research and Development team applies a unique and unprecedented formula to bring hidden treasures which are extraordinary in nature to the tourist looking to make their visit to empire state memorable.

Phil Andrews is the Business Editor for Star Journal News. Mr. Andrews is also the current President of the Long Island African American Chamber of Commerce, Inc.and also a two term Past President of local chapter of 100 Black Men in New York State. He has appeared on WABC Here and Now.