Proposed plan to stop mail delivery service on Saturday remains up in the air... 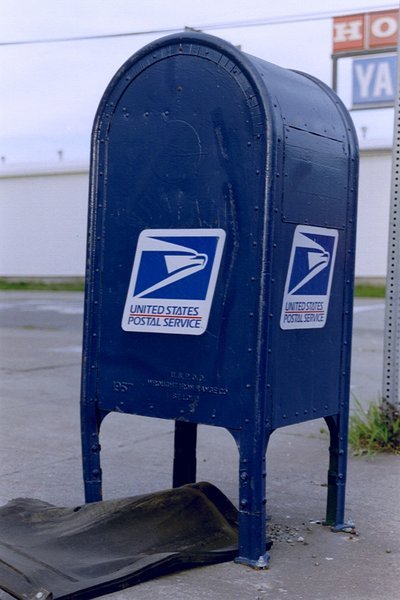 Early last month, the United States Postal Service announced plans to stop Saturday mail delivery service at the beginning of August to bring financial stability to its organization. It faced a loss of nearly $16 billion in 2012. Unfortunately, those plans have been setback with lawmakers stating the post office does not have authority to make such changes without Congressional approval.

The spending bill passed by Congress last year and the one sent to the president for this year are requiring the post office to maintain a six-day mail delivery service. Yet, even with such spending measures, the Postal Service believes the language does not directly address or prohibit a change in service to five-day mail delivery and six-day package delivery.

At this point, “Once the delivery schedule language in the continuing resolution becomes law, we will discuss it with our Board of Governors to determine our next steps,” according to David Partenheimer, a spokesman for the agency.

The Postal Service argues the proposed change to service not only helps bring financial stability to the organization, but it is also adjusted to the customers’ habit.

While a major portion of the Postal Service’s losses come from the heavy mandatory payments into its future retirees’ health fund, it also suffers from consumers relying more on email and the Internet. The Postal Service has indicated the common use of email these days has decreased the mailing of paper letters, however, online purchases have increased, requiring package shipping.

The Postal Service is an independent agency that is not funded by taxpayers. It operations are funded by the sale of postage, products and services.