Nat'l Transportation Safety Board Recommends Lowering BAC Limit from .08 to .05

On Tuesday, the National Transportation Safety Board put out an official recommendation for states to lower the BAC limit from .08 to .05 to reduce DWI-related deaths and injuries. 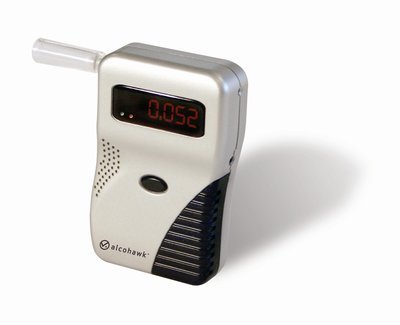 On Tuesday, the National Transportation Safety Board voted to recommend all states to adopt a lower blood alcohol content (BAC) cutoff.

All 50 states currently have DWI laws that allow anyone with a BAC of .08 or above to be arrested.  The NTSB is attempting to have that lowered to .05, which they believe will save about 500 to 800 lives every year.

With the current .08 BAC limit, a 180-pound male would reach .08 after having four drinks in an hour.  If the limit were to be changed to .05, the same person would reach the cutoff after about two drinks.

“The reason why we have one this is because any people in the United States believe we have solved the drunk driving, but in fact, that is not the case,” said Deborah Hersman, NTSB Chairman.  “We lose an average of 10,000 people to impaired-driving cases.  We lose 173,000 people to injuries in those crashes, 27,000 of those injuries are life-altering, debilitating injuries.  This translates to one fatality an hour and 20 more injuries an hour.”

Along with the recommendation to lower BAC cutoffs to the states, who each set their own BAC limit laws, the NTSB also recommends that ignition interlocks become mandatory for all offenders and that states increase their use of high-visibility police presence.

The recommendation was met with plenty of criticism from the restaurant and beverage industries.

"This recommendation is ludicrous," said Sarah Longwell, managing director of American Beverage Institute, to NBC. "Moving from 0.08 to 0.05 would criminalize perfectly responsible behavior.  Further restricting the moderate consumption of alcohol by responsible adults prior to driving does nothing to stop hardcore drunk drivers from getting behind the wheel."

There are currently 100 countries on six continents that already have BAC limits at .05 or lower.