Have you Caught Gatsby Fever?

Step back in time to the Roaring Twenties on Long Island! 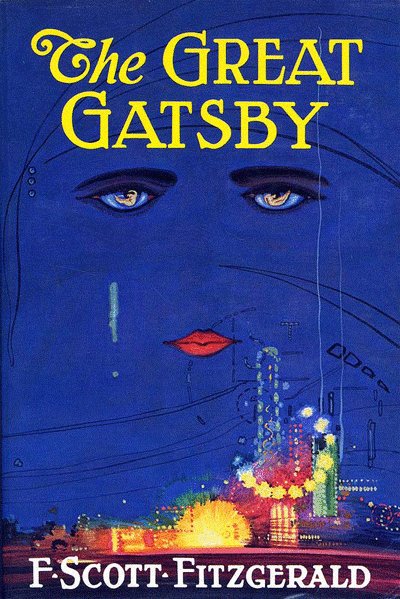 The Great Gatsby is a 1925 novel written by F. Scott Fitzgerald.  Last week, the film opened.  Gatsby fever has taken over the Island.  Follow would-be writer Nick Carraway as he leaves the Midwest and comes to New York City in the spring of 1922, an era of loosening morals, glittering jazz and bootleg kings. Chasing his own American Dream, Nick lands next door to a mysterious, party-giving millionaire, Jay Gatsby, and across the bay from his cousin, Daisy, and her philandering, blue-blooded husband, Tom Buchanan. It is thus that Nick is drawn into the captivating world of the super-rich, their illusions, loves and deceits. As Nick bears witness, within and without the world he inhabits, he pens a tale of impossible love, incorruptible dreams and high-octane tragedy, and holds a mirror to our own modern times and struggles.

The 1920's were an intriguing time in fashion.  Men were wearing dapper suits.   Women's hemlines went up and their jewels were extravagant.  New hairstyles also appeared with the flapper style dresses. Gin was the national drink and sex the national obsession.  Brooks Brothers (Walt Whitman Shops and Tanger Deer Park) is releasing a limited-edition menswear collection inspired by the costumes from the film, featuring elegant formalwear and casual daywear.  Tiffany & Co. (Americana Manhasset)has released a line of vintage-inspired treasures, some of which are seen in the film.

A great way to celebrate this classic is to host a lavish, decadent West Egg inspired party. Throw an unforgettable party the way only Jay Gatsby would have, with lively music, decadent food and more Moët & Chandon Champagne than your guests know what to do with! Your guests will take one sip of champagne and instantly be transported to Gatsby’s West Egg wonderland.

Let us know about your Gatsby-inspired celebrations on LongIsland.com Forum.