Through an undercover investigation, Suffolk County Police found many digital images of children engaged in sexual activities on his personal computer.  Mead turned himself into police on Monday night and was formally charged on Tuesday. 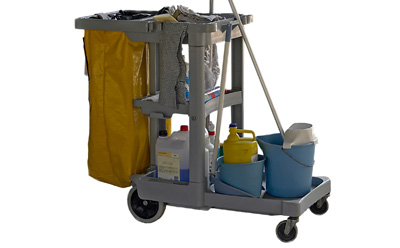