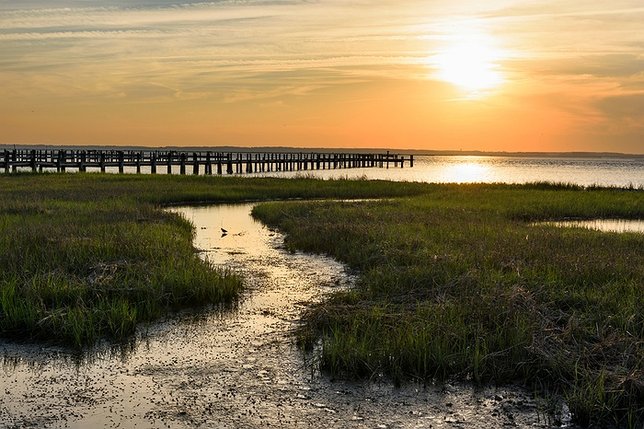 “With our climate changing and sea levels rising, Long Island faces the troubling reality of stronger and more frequent storms,” said Rep. Kathleen Rice. “By repairing tidal wetlands, this project will both strengthen storm resiliency along our shores and improve water quality. I am pleased FEMA has awarded this federal grant, and I will continue to fight for federal funding in Congress to ensure we are prepared for when the next Superstorm Sandy hits.”

“Revitalization of the Western Bays will not only improve our environment, but provide greater storm resiliency,” Nassau County Executive Laura Curran said. “This significant investment in Nassau’s environment creates jobs, spurs economic development and protects homeowners by restoring the critical marshlands that serve as vital buffers during storms. I thank Congresswoman Rice for helping secure this important grant, which will be used to improve water quality and rejuvenate our environment for generations to come.”

The goal of the Western Bays Resiliency Project is to significantly reduce the discharge of nitrogen into Reynolds Channel and Long Island’s Western Bays by eliminating Bay Park Wastewater Treatment Plant discharges into the Channel. To do this, treated water will be transferred from the treatment plant up to an already existing aqueduct and then down to the Cedar Creek Water Pollution Control Plant where it will then discharge out to the Atlantic Ocean. This will reduce the degradation and loss of natural systems that provide resiliency and protection from waves and storm surge. As the Channel and Western Bays become less hospitable for nitrogen-dependent algae, native plant species that traditionally absorb wave energy will return in their original concentrations and hardiness to provide enhanced protection. The replenished tidal wetlands will prevent flooding, sewerage back-up and unhealthy living environments.

The $71.8 million federal grant was awarded through FEMA’s Hazard Mitigation Grant Program, which provides funding to state, local, tribal and territorial governments to rebuild in a way that reduces, or mitigates, future disaster losses in their communities.