Walgreen Co. to Pay a Total of $60 Million to New York, Other States, and Federal Government in Joint Settlement. 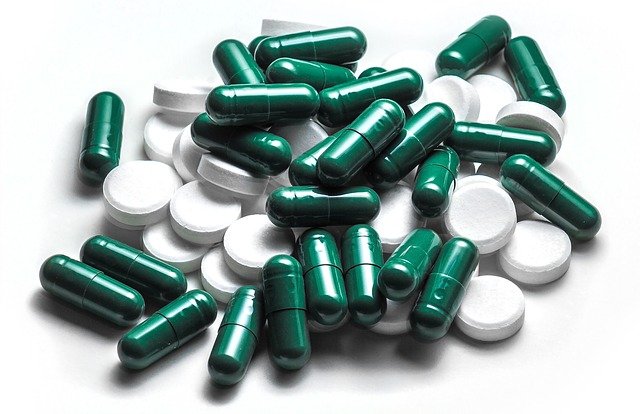 New York, NY - January 23, 2019 - Attorney General Letitia James today announced that New York has joined with other states and the federal government to reach an agreement in principle with Walgreen Co. (Walgreens) to settle allegations that Walgreens violated the False Claims Act by billing Medicaid at rates higher than its usual and customary (U&C) rates for certain prescription drugs. As a result, Walgreens, a Delaware corporation headquartered in Deerfield, Illinois, will pay the states and federal government $60 million, all of which is attributable to the states’ Medicaid programs.
“My office will continue to investigate and stop unlawful practices that hurt New York State’s Medicaid Program,” said Attorney General Letitia James. “We will never let companies get away with illegally billing Medicaid with inflated amounts for prescription drugs."
The national federal and state civil settlement will resolve allegations relating to Walgreens’ discount drug program, known as the Prescription Savings Club (PSC). The investigation revealed that Walgreens submitted claims to the states’ Medicaid programs in which it identified U&C prices for certain prescription drugs sold through the PSC program that were higher than what Walgreens actually charged for those drugs. In doing so, Walgreens’ obtained more money in reimbursements from the States’ Medicaid program for sales of such drugs than it was entitled to receive.
The investigation resulted from a qui tam action originally filed in 2012 in the United States District Court for the Southern District of New York under the federal False Claims Act and various state false claims statutes. As part of the settlement, New York Medicaid will receive over $8 million in restitution and other recoveries.
A National Association of Medicaid Fraud Control Units (NAMFCU) Team conducted the settlement negotiations with Walgreens on behalf of the states. The Team included representatives from the Offices of the Attorneys General for the states of New York, California, Illinois, Indiana, Michigan and Ohio.
The civil settlement was handled by Special Assistant Attorney General Kathryn Heim Harris of the New York City Regional Office, under the supervision of MFCU Civil Chief Carolyn Ellis. MFCU is led by Director Amy Held and Assistant Deputy Attorney General Paul J. Mahoney.
This is the second false claims act settlement reached with Walgreens today. On January 22, 2019, Attorney General James announced that Walgreens is to pay New York over $6.5 million as part of a $209.2 million settlement with the federal government and other states, resolving allegations that Walgreens knowingly engaged in fraudulent conduct when it dispensed insulin pens in full boxes of five pens regardless of the quantity of insulin and/or days’ supply written on the Medicare or Medicaid beneficiaries’ prescription.