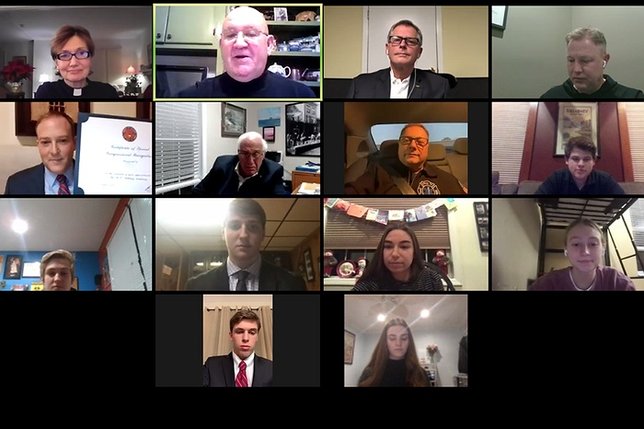 “Each and every one of these 30 young men and women has exhibited superior academic achievement, leadership and unwavering character, and their decision to serve our nation by attending one of our nation’s service academies make Long Island and our country so proud,” said Congressman Zeldin. “They are our communities’ best and brightest, and it is an honor to nominate them. I can’t wait to see what they do next!”