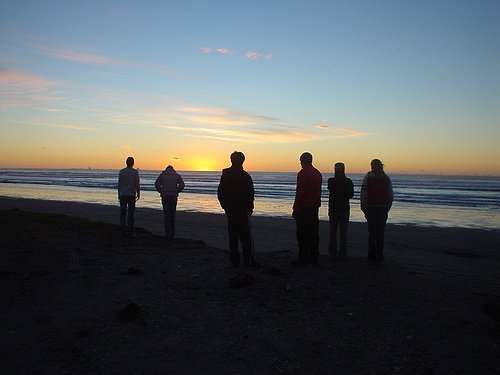 Photo by: Shirley B via Free Images

Do you find yourself sitting patiently by the television nightly waiting for Jeopardy to come on ABC? Is Trivial Pursuit one of your favorite board games? Are your family and friends in awe of all of your seemingly useless trivia knowledge? Well you’re in luck, because January 4th is National Trivia Day! In honor of National Trivia Day, give your brain a good workout and learn something new!

Check out these great Long Island facts, famous Long Islanders, and places to go on the Island to partake in a round or two of trivia!