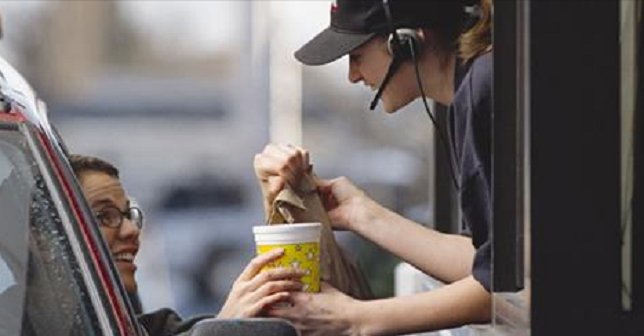 Albany, NY - December 30, 2015 - Governor Cuomo announced that three increases in the minimum wage in New York will take effect tomorrow. Workers in the fast food industry, tipped positions, and all other industries will each receive a higher wage beginning December 31 as the Governor continues to push for a $15 statewide minimum wage.

“No one who works full time should ever be condemned to a life of poverty,” said Governor Cuomo. “As we prepare to ring in the New Year, we are making a fundamental difference in the lives of hundreds of thousands of workers across this state. I am proud to mark these milestones in the fight for fair pay for workers in fast food, tipped industries, and others – but too many home health care workers, airport workers and so many others continue to be left behind. That’s why we will continue fighting for a $15 minimum wage so that all workers can afford a decent life and a decent opportunity in New York State.”

Overall Minimum Wage: In the third of three annual changes secured by Governor Cuomo in 2013, New York State's minimum wage will be $9.00 per hour.

Failure to comply with increased minimum wages can result in fines, charges and civil or even criminal punishment.

The Department of Labor, which enforces the minimum wage law, has fact sheets, frequently asked questions and additional resources for all employers and employees on its website.

“The Department of Labor works with employees to help them understand their rights and also works with businesses to ensure they know their responsibilities,” said Acting State Labor Commissioner Roberta Reardon. “I strongly encourage anyone with questions to use our Department’s resources to make sure they’re being paid the right wage, or paying workers properly and won’t be penalized.”

The Department will also provide one-on-one support and a streamlined reporting process to help businesses understand and come into compliance with the new rate.

A business in need of assistance or a worker with questions or who is looking to file a complaint should call: (888) 469-7365.