The Centers for Disease Control and Prevention has reported that the number of calls to poison control centers involving e-cigarette liquids has risen. 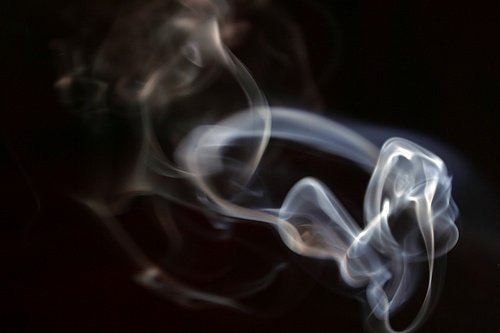 Long Island, NY - November 25, 2014 - The Centers for Disease Control and Prevention has reported that the number of calls to poison control centers involving e-cigarette liquids rose from one per month in Sept 2010 to 215 per month in Feb 2014.  More than half of the calls involved children under age 5.

According to poison control, some children and toddlers who have come in contact with e-cigarette devices or liquid nicotine have become very ill, with nausea and vomiting being the most significant symptoms. Some have required emergency room visits.

What are e-cigarettes? E-cigarettes are electronic devices that provide a vapor of liquid nicotine and other substances to the user that simulates smoking. The use of e-cigarettes has been increasing in recent years among adults and teens, as marketers promote the devices as a safe and effective way to quit smoking, though there is no evidence to support this claim.  The increased use and popularity of these products has led to new concerns among health officials.

What is Liquid Nicotine?