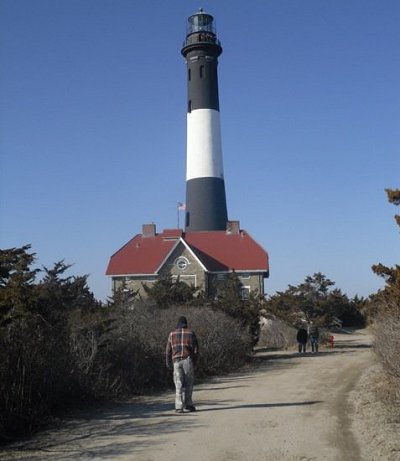 Albany, NY - August 20, 2013 - Governor Andrew M. Cuomo and Suffolk County Executive Steve Bellone today announced that the state and county will partner on a $700 million federally-funded project to upgrade natural and manmade structures to reduce the potential for storm damages along an 83-mile section of coastal and bay areas on the south shore of Long Island.

Suffolk County will serve as the local sponsor of the project, which stretches from Fire Island to Montauk Point (FIMP). This large-scale, federally-funded project will include expedited emergency repairs to restore dunes and beaches that were significantly damaged by Superstorm Sandy.

“Following the destructive impact of Superstorm Sandy, we recognized that as part of the recovery efforts, we need to shore up our coastal defenses against future storms,” Governor Cuomo said. “The plan to rebuild and fortify the south shore of Long Island is a critical component of our protection plan, and I am pleased that Suffolk County will be a strong partner with New York State and the Army Corps of Engineers as we move forward with important recovery projects that will help us build back better.”

“We are pleased to serve as a project partner for the Fire Island to Montauk Point project,” said County Executive Bellone. “As we look to rebuild and mitigate future impacts from significant weather events it is imperative that we have a collaborative process inclusive of the appropriate partners. I thank Governor Cuomo and the Army Corps of Engineers for their continued commitment to Suffolk County and its residents.”

On June 14, 2013, New York State Department of Environmental Conservation (DEC) Commissioner Joe Martens informed the U.S. Army Corps of Engineers that New York State supports the implementation of the FIMP project, including a proposal by the Army Corps to expedite implementation of certain elements of FIMP, including the restoration of dunes and beaches damaged by Superstorm Sandy on Fire Island and downtown.