Ursa Major knows what it's like to be a chameleon. The Brooklyn-born, first-generation Haitian-American struggled to find his place once he moved to the suburbs of Long Island. 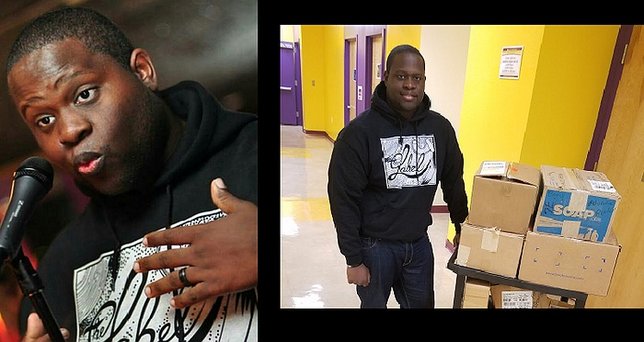 Hempstead, NY - December 29, 2016 - Ursa Major knows what it's like to be a chameleon. The Brooklyn-born, first-generation Haitian-American struggled to find his place once he moved to the suburbs of Long Island. Speaking five languages, and embracing English as a means to express his isolation, Ursa Major (born Bency Pierre) became a spoken word and slam poet, performing throughout the New York college circuit. This month, he celebrates the release of his first EP "Polaris" on the indie record label, The Label Noir. 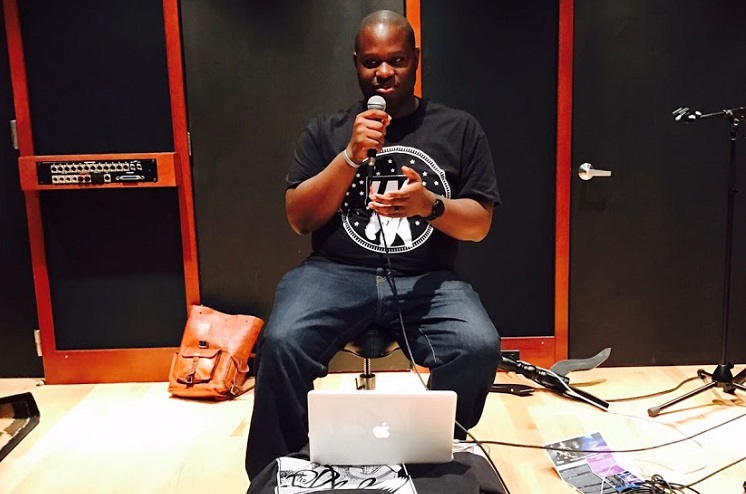 By day, Ursa Major works as an elementary school teacher at The Academy Charter School in Hempstead, NY. As one of few teachers who is both a male and a minority, he teaches his students that education and learning is the key to following whatever dreams you have in your life. But in the evenings and weekends, Ursa Major is writing, recording, and performing Spoken Word and Hip-Hop that tells his own story as well as inspiring others to reach for more.

With a few close friends he made through his college acting career, he started an independent label called The Label Noir.  Based on the effect that music had on his growth into a young man, the label’s goal is to create music that is relatable, uplifting, and inspiring, instead of chasing the money that can come with radio-friendly and trendy music.  Creating art under the motto “Real Music Rises,” they signed themselves to their label and commit to creating music that has meaning, that connects, and that continues to explore the possibilities of popular genres and styles.  In the current cultural climate of divisiveness and distrust, they are truly trying to create music that encourages unity and understanding of alternate perspectives.

Ursa Major’s music continuously pushes messages of hope, unity, and understanding, something that can not be said about today’s mainstream Hip-Hop music.  He focuses on finding your truth, of learning more about the world around you, and challenging yourself to grow as a person. Growing up dealing with the constant struggle of identity as a young black minority, a first generation American, and an honors student surrounded by stereotypes of people who looked like him being considered “less intelligent, it would have been too easy for him to lose his path.  The one constant that helped Ursa Major figure it all out was music, and the freedom of expression he found through spoken word.

Throughout college, he honed his craft and started making a name for himself throughout the New York college circuit. His popularity as a spoken word and slam poetry artist blazed trails for the genre and was the talk throughout the scene thus giving him the nomination as Campus Socialite’s “Best College Rapper.” His skills were fine-tuned while hosting countless on campus open mics sessions and organizing live poetry and MC events.  This allowed him to find a niche and develop a following.  All this, combined with his work with The Label Noir has culminated into his debut EP, Polaris.

To sum it all up, Ursa Major is a first-generation Haitian-American who Majored/Minored in English and Theater while in college.  He is a self-described “modern day griot” who uses the healing powers of Hip-Hop music and poetry to encourage and inspire. Ursa Major is an individual who takes pride in his lyricism and his songwriting and most definitely embodies all that a Hip-Hop artist can be.