Three Arrested in Hempstead for Stealing a Car

The NCPD arrested three individuals for allegedly stealing a car. 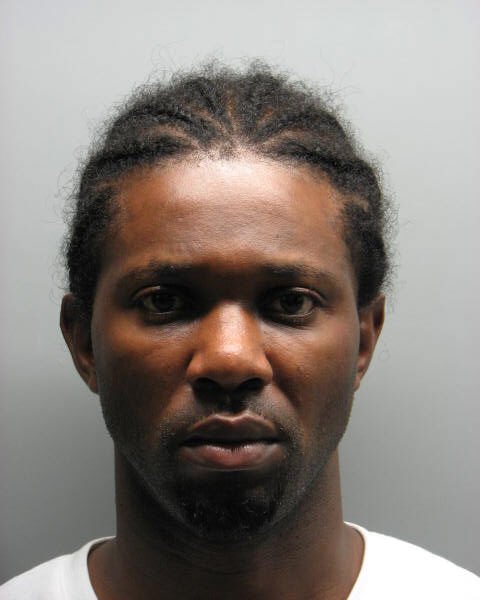 Hempstead, NY - September 22, 2014 - The Third Squad reports the arrest of three men that occurred on Sunday, September 21, 2014 at 12:15 a.m. in Hempstead for Unauthorized use of a Vehicle.
According to detectives, Hempstead Police Officers on patrol observed a 2014 Audi traveling on North Franklin Avenue which had been previously reported stolen. As the officers attempted to stop the vehicle the driver, Delroy A. Carter, 24 of Linden Place, Hempstead refused to stop. The driver lost control of the vehicle and crashed on Fulton Street. Responding officers were able to apprehend Carter as well as Keyth Jeffers, 26 of Monroe Avenue, Roosevelt and Jermaine F. Powell, 28 of Lafayette Avenue, Hempstead. Jeffers was found to be in possession of a loaded defaced 9 mm handgun. One Hempstead Officer was injured while responding to the scene when his vehicle struck a parked car on North Franklin Avenue. He was treated and released from a local hospital. Carter was also treated and released for minor injuries sustained due to the auto accident.
Jeffers is charged with Criminal Possession of a Weapon 3rd degree, Possession of a Firearm 2nd degree, Possession of a Defaced Firearm 2nd degree and Unauthorized use of a Vehicle.
Carter is charged with Possession of Stolen Property 2nd degree and Powell is charged with Unauthorized use of a Vehicle. All three were arraigned on Sunday, September 21, 2014 at First District Court in Hempstead.