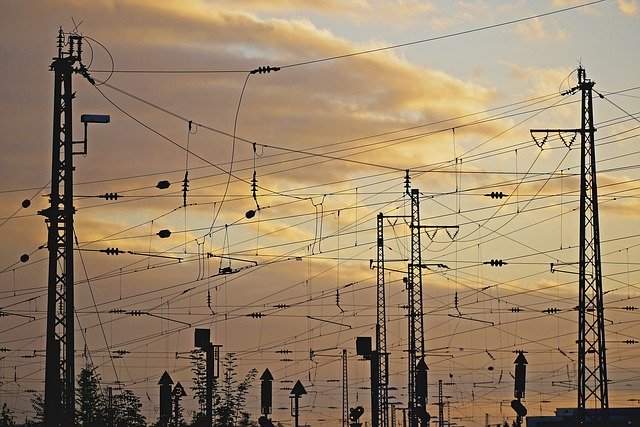 Uniondale, NY - December 27, 2017 - PSEG Long Island, in its ongoing response to Governor Andrew M. Cuomo’s call for support for Puerto Rico, announced today that it recently mobilized another wave of crews to aid in the rebuilding of Puerto Rico’s severely damaged electrical grid. More than 50 PSEG Long Island employees and contractors have been deployed to Puerto Rico since early November.
The extent of the damage encountered is severe, with restoration crews still finding trees and utility poles broken and dropped on roads and houses. Electrical wires are twisted and tangled with telecommunication wires and other debris. Roads remain washed out and collapsed. All of these factors are making electrical restoration efforts all the more difficult.
“Every day, we are finding an electric system that is in dire need of repairs,” said Ross Holmes, working foreman, PSEG Long Island. “It’s a beautiful island, a Caribbean paradise and frequent vacation destination, but the people that call Puerto Rico home deserve to have safe, reliable and resilient power, which is why we’re here and why we are working 16 hour days to rebuild the system.”
The crews and contractors from PSEG Long Island are working with teams from the New York Power Authority (NYPA) and many of New York’s other utilities in the restoration effort. In total, there are now more than 3,500 workers on the island who are dedicated to the power restoration mission. This includes PREPA’s own workers and crews mobilized under USACE contracts.
Mike Meier, OMS lead supervisor, PSEG Long Island, was part of the first wave of PSEG Long Island employees deployed to Puerto Rico in early November. Upon his return to Long Island, he commented, “Assisting the people of Puerto Rico is one of the most memorable experiences in my lifetime. The residents were so appreciative and welcoming. Collaborating with our colleagues from other utilities was informative and, as a team, we are helping people begin to rebuild their lives.”
PSEG Long Island is committed to supporting the ongoing restoration efforts in Puerto Rico, with team members now working four week rotations. The second wave of employees announced today deployed on December 22 and will remain through mid-January, supporting the restoration effort in San Juan.
“Restoration is slow, tedious and, at times, very challenging, given the terrain,” said Timothy Harris, economic development consultant, PSEG Long Island. “I am humbled to realize how much I really have to be thankful for after meeting so many gracious people that are dealing with such hardship.”
PSEG Long Island employees are working 16 hours each day, but can be available for media interviews via telephone, if coordinated in advance. For interviews, call the media pager at 516.229.7248 or via mediarelationsLI@pseg.com.
PSEG Long Island operates the Long Island Power Authority’s transmission and distribution system under a 12-year contract.  PSEG Long Island is a subsidiary of Public Service Enterprise Group Incorporated (NYSE:PEG), a publicly traded diversified energy company with annual revenues of $9.1 billion.