PSEG Long Island: We Are Prepared for Summer 2017

PSEGLI VP John O’Connell: "Our customers deserve and expect to have reliable service, regardless of the weather conditions." 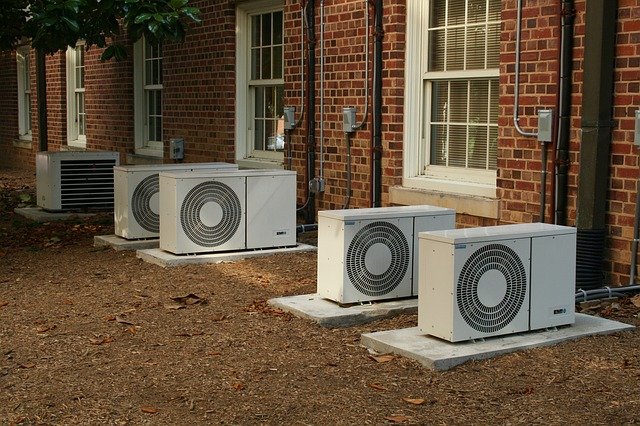 Uniondale, NY – June 1, 2017 – PSEG Long Island continues to upgrade its infrastructure, technology and communications to maintain best-in-class electric reliability. These continued improvements have prepared the energy grid to meet peak demand during extreme heat situations in the upcoming summer months.
“Our customers deserve and expect to have reliable service, regardless of the weather conditions,” said John O’Connell, Vice President of Transmission and Distribution at PSEG Long Island. “We continuously inspect our system and work throughout the year to proactively make upgrades and improvements so when extreme weather conditions affect the service territory, we can continue to deliver safe and reliable service to our customers.”
Our efforts focus on substation improvements, transmission and distribution improvements, as well as circuit and equipment inspections, including helicopter inspections across Long Island and the Rockaways.
System Improvements include:
The implementation of the storm hardening program funded by FEMA to strengthen Long Island’s distribution system also continues. Improvements include upgrading poles to withstand winds up to 135 mph, installing stronger and more resistant wires, tree trimming to clear conductors and reduce the risk of damage to equipment and installing automated switching equipment to help reduce the number of customers affected by an outage.
Since funding was secured by LIPA in 2014, storm hardening and reliability work has been completed on more than 80 circuits, covering more than 270 circuit miles, from the Rockaways to Shelter Island. FEMA reliability work is planned for more than 300 circuits, which will cover 1,025 circuit miles across the service territory.
To further minimize storm damage to the electric system, arborists from PSEG Long Island’s Tree Trimming program work throughout the year to identify and trim tree limbs in rights of way and along easements that could potentially cause outages during or after a storm. In 2016, the utility trimmed a record 3,250 transmission and distribution miles. In 2014-16, PSEG Long Island reduced the number of tree-related outages by approximately 50 percent on circuits that were trimmed.
PSEG Long Island has also continued to improve the customer service experience through technology advancements. In 2016, PSEG Long Island redesigned its customer bill and My Account dashboard for residential and commercial customers. The utility also updated the Balanced Billing program to provide customers a consistent and predictable payment for 12 consecutive months. The utility is also continuing to add new ways for customers to pay their bill with the launch of its new pay-by-text option for customers already enrolled in My Alerts and registered in My Account. PSEG Long Island’s new outage map includes more information, such as the type of crew assigned to a job, the cause of the outage and icons indicating where shelters, command centers and additional resources are located.
PSEG Long Island operates the Long Island Power Authority’s transmission and distribution system under a 12-year contract.  PSEG Long Island is a subsidiary of Public Service Enterprise Group Incorporated (NYSE:PEG), a publicly traded diversified energy company with annual revenues of $9.1 billion.