The annual show will go on in typical 2020 style. 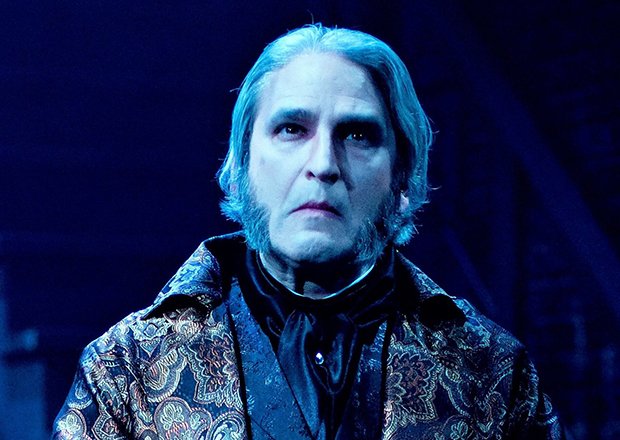 With 2020 declaring “Humbug!” to large family gatherings and the traditional festivities we usually enjoy on Long island every year, Jeffrey Sanzel, theater director at Theatre Three in Port Jefferson, is giving folks a little bit of Christmas Cheer.

Every year, the theater puts on its traditional performance of A Christmas Carol, with Sanzel playing the role of the curmudgeonly old miser Scrooge since 1988. Of course, this year we know how the story ends. (Even the Macy’s Thanksgiving Day Parade went virtual.)

Instead of giving in to the ghost of Christmas present - Covid quarantines - Theatre Three decided to go on with the show in a much different format. According to the Theatre Three website, this new take on the holiday classic features six actors filmed socially distanced, with actors both onstage and in the theatre’s auditorium.

Jeffrey Sanzel will once again play Scrooge who is redeemed by the ghosts of Christmases Past, Present, and Future. He is joined by Theatre Three “A Christmas Carol” veterans Andrew Lenahan, Michelle LaBozzetta, Linda May, Douglas J. Quattrock, and Steven Uihlein.

The performance’s price point would make the “before” Scrooge cringe: It’s streaming for free! The show has already been viewed more than 2,000 times.

Called, “A Carol For This Christmas,” the 2020 edition can be seen online. Watch the play now by clicking here or below.

Video: Theatre Three production of A Carol For This Christmas.