Bay Street Theater is pleased to announce Bobby Collins to the Comedy Club stage on Monday, July 14 at 8 pm. 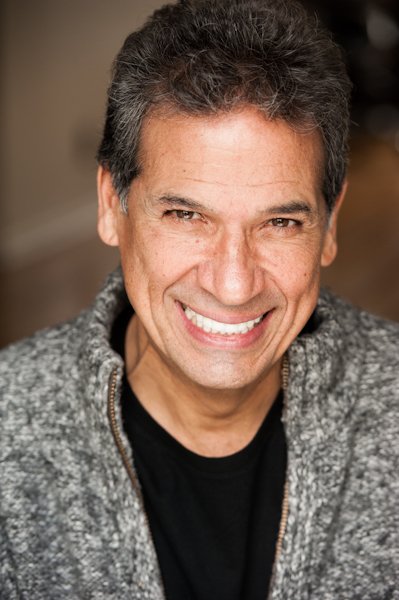 Sag Harbor, NY - June 28th, 2014 - Bay Street Theater is pleased to announce Bobby Collins to the Comedy Club stage on Monday, July 14 at 8 pm. Comedy Club is sponsored in part by Saunders & Associates. Tickets are available online at www.baystreet.org or calling the Box Office at 631-725-9500.
Bobby Collins returns to the Comedy Club after a sold out show at Bay Street in 2013. Collins is known for his VH-1's Stand Up Spotlight, On The Inside, and Out of Bounds. He has been described as the funniest guy in the room. With more than 200 stand-up performances around the country each year, he is a show-business institution who has made millions laugh.
A native of Long Island, he was literally born into comedy when his father named him for his favorite comedian, Bob Hope. In the 1980s, Bobby left a lucrative position as vice president of Calvin Klein to pursue his dream and ended up working alongside such comedy legends as Jerry Seinfeld and Jay Leno. While other comics have left stand-up behind, Bobby has kept going, preferring the intimacy and energy he finds in live clubs, theaters and casinos.
The audience at a Bobby Collins show is half the fun. Many of Bobby’s enthusiastic fans have been following him for years and know by heart some of his classic bits (“…on the inside!”). But Bobby keeps it fresh with new observations based on everyday life and his travels around the country.
Bay Street Theater’s Comedy Club is also sponsored in part by The Friars Foundation.
Bay Street Theater is a year-round, not-for-profit professional theater and community cultural center which endeavors to innovate, educate, and entertain a diverse community through the practice of the performing arts. We serve as a social and cultural gathering place, an educational resource, and a home for a community of artists.