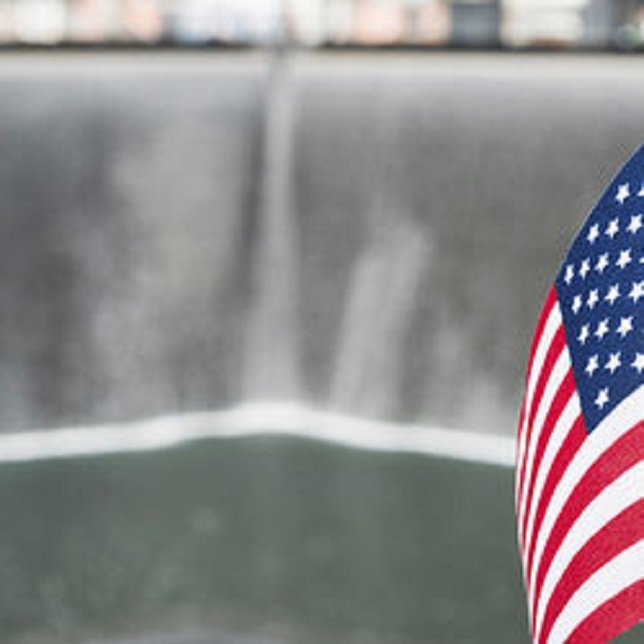 Congress has finally shown the heroes of the 9/11 attacks that their heroic actions have not been forgotten with the permanent reauthorization of the Zadroga Act.

“The permanent reauthorization of the Zadroga Act is a long-overdue victory for the more than 56,000 9/11 responders and survivors in New York State today.

“When the Twin Towers fell, thousands of brave men and women rushed into danger and put the safety of others before their own. They rescued people from the rubble, sacrificed countless hours away from their families, and helped us heal and rebuild in the days that followed, while never straying from the kind of selfless courage that will be remembered for generations to come. And today, Congress has finally shown that these heroic acts were not forgotten.

“The passage of this bill is also proof that Washington can live up to its responsibility to the American people. It shows that Congress can come together to do what is right, and bridge the gridlock and partisan divide to tackle our most pressing challenges. I applaud the members of New York’s congressional delegation – especially Senators Schumer and Gillibrand and Representatives Nadler, Maloney and King – for leading the fight to reauthorize the Zadroga Act. I urge all members of Congress to join them in continuing to move our nation forward.”