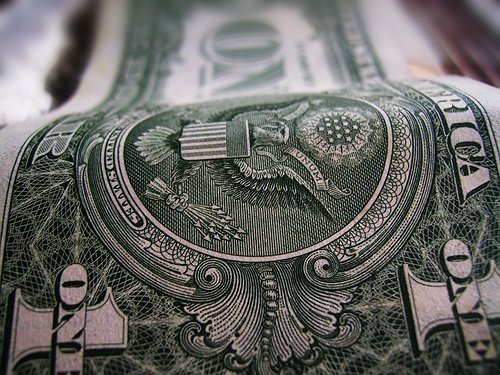 Albany, NY - February 24th, 2015 - Governor Andrew M. Cuomo today applauded the State Department of Labor for its action to raise the minimum wage for tipped workers to be among the highest in the nation.

The Department convened a Wage Board at the Governor’s direction in 2014 to review and recommend changes to regulations for food service workers and service employees, and today, Acting Labor Commissioner Mario J. Musolino announced the acceptance of a number of those recommendations, including the highest ever wage for tipped workers in New York.

“New York has become a state of opportunity in the past four years – but we must do more to ensure that opportunity is available to all workers, and the State Department of Labor’s decision to raise the minimum wage for tipped workers is an important step toward making that happen,” Governor Cuomo said.

“No one who works a full time job should be forced to live in poverty, and that is why we must also increase the State’s minimum wage, not just for tipped workers but for all hard-working New Yorkers and we must do it this year.”