Significant amount of precipitation expected, up to a total of two inches or more in some areas, according to the National Weather Service. 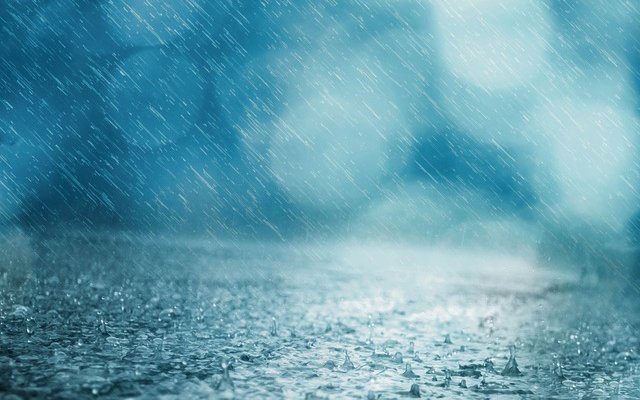 Long Island, NY - December 18, 2018 - The very mention of the word “storm” at this time of the year often sends Long Islanders into a tizzy and racing for the nearest hardware store to load up on shovels and ice melt. However, we can assure you that there is no snow in the forecast this week, despite the fact that this Friday, December 21, is the very first day of winter.
There is, however, a significant amount of rainfall coming late in the week, according to the National Weather Service, and while current temperatures are too high for it to become snowfall – the current forecast calls for unseasonable highs in the 50’s both Thursday and Friday – it could nonetheless result in flooding in coastal regions if current storm tracking estimates hold their course.
Heavy rainfall is expected to hit Long Island late in the evening Thursday and lasting well into Friday, the NWS says; the significant amount of precipitation expected – up to a total of two inches or more in some areas – is due to moisture being tapped from the tropics, resulting in a complex frontal system and associated low pressure.
In addition to potentially heavy rain, NWS notes, there will also be high-wind conditions; that, coupled with the anticipated heavy rain and a full moon – which could result in higher water levels than usual – equals a high probability of widespread coastal flooding, in addition to localized street and parkway flooding. Residents of coastal areas are urged to take precautions and to be careful.
There is also the possibility of thunderstorms working their way into the mix on Friday.
It is too early to be specific with water levels at this time, but the situation bears watching, according to the NWS. There is still a great deal of uncertainty with this system, so please stay tuned for further updates.
The current weather forecast for throughout this upcoming weekend is as follows: