Girls ruled the movie theaters this weekend with 'The Other Woman' bringing in $24.7 million. Coming up this week, all eyes are on Spider-Man 2. 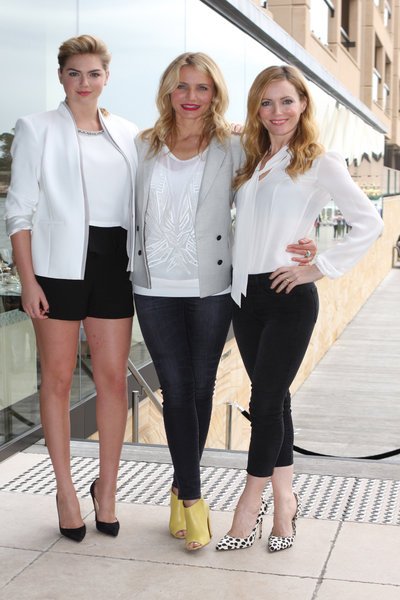 Surprise, surprise! Women teaming up in the new movie theater release, ‘The Other Woman’ captivated a large number of female moviegoers this weekend making it the top weekend box office hit!

The story unfolds as a woman dating a man discovers he’s married. When she ends up meeting the wife, together, they discover he’s having another affair. All three women end up teaming together to plot a mutual revenge on the three-timing cheater.

‘The Other Woman’ beat out ‘Captain America: The Winter Soldier’ for the top spot after it held its position there three straight weeks. This weekend it brought in $16 million.

‘Heaven Is for Real’ remained in third place at the weekend box office with $13.8 million.

Other movies out this weekend included ‘Brick Mansions,’ which was Paul Walker’s last finished film before his death. It took in $9.6 million, putting it in fifth place at the weekend box office. ‘The Quiet Ones’ took in $4 million at seventh place.

Coming this week, everybody has their eyes on another superhero flick to hit the theaters. Check out the details below!

For those looking for a superhero action/adventure film:

Photo by Eva Grinaldi, via