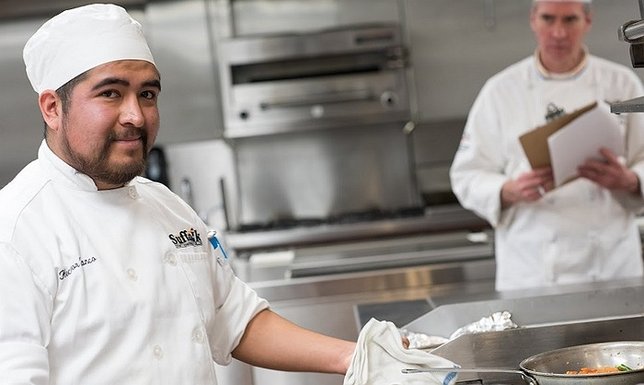 Student contestants were presented with a mystery basket of ingredients that they had turn into a mouth-watering dish in just 90 minutes. The competition is similar to the popular reality television show “Chopped” airing on the Food Network. 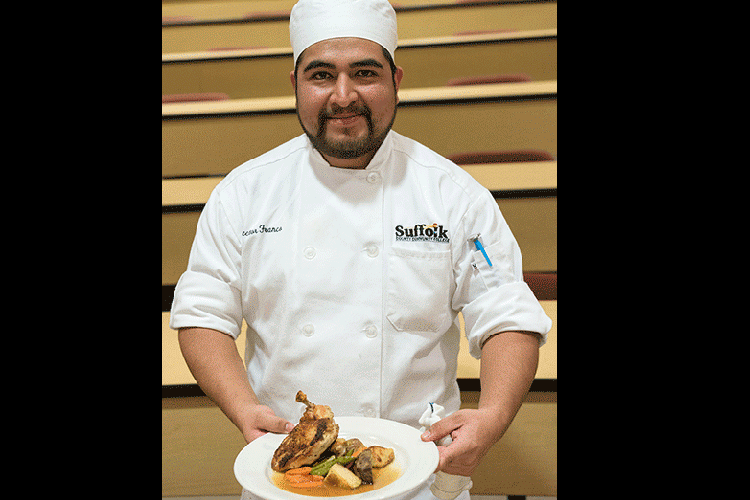 Top Chef Franco won a seven-night stay at the Sheraton Clearwater Beach Resort in Clearwater, Fla., and an opportunity to work under the supervision of the resort’s executive chef.  The prize includes round-trip airfare and ground transportation.