An annual hunting trip with friends from the Malverne Fire Department turns tragic. Firefighter is shot dead when mistaken for a deer. 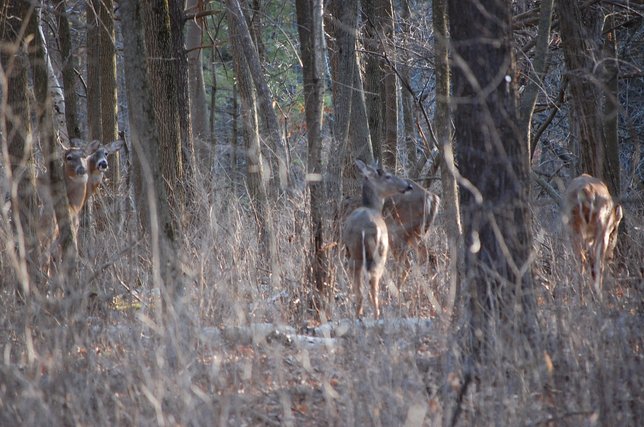 As deer hunting season began for New York’s southern zone this Saturday, Charles Bruce, 52, of Franklin Square, was on his annual hunting trip with friends from the Malverne Fire Department.

Rather than hunting wildlife, Bruce was mistaken as a deer by one of his friends and was shot dead in the chest at about 10:20 a.m. on Saturday in the Town of Westford, in New York.

According to reporting from the New York Daily News, a close friend who has asked to remain anonymous says, “Charlie had a bad back, so he went back to his room to rest. And when he came back out, one guy saw a tree move and fired.”

Bruce was a volunteer Malverne firefighter who moved to Long Island in 1996 from College Point, Queens. His friend – the shooter – holds a non-firefighting role with the fire department. He’s also previously served as an active Malverne firefighter for more than 10 years.

This unfortunate event has left many sadden by the lost, particularly the fire department Bruce volunteered with.

The State police are currently reviewing the case to determine if charges will be pressed against the shooter for negligence or reckless conduct.

Under hunter safety guidelines, one of the first firearm safety rules individuals are taught is you do not pull the trigger until you know what you are shooting at.

Bruce leaves behind his 22-year-old daughter and 18-year-old son.