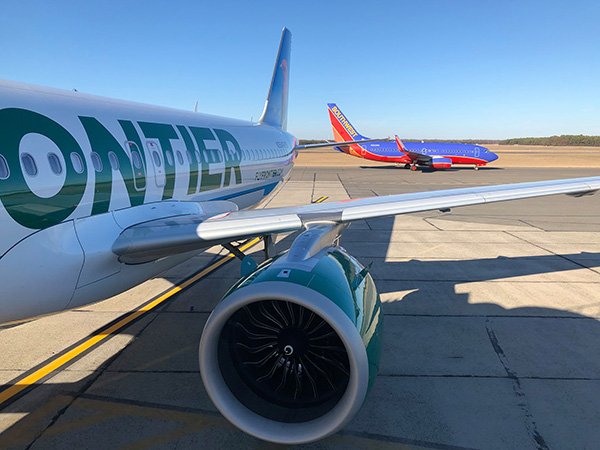 MacArthur Airport is set to get another round of much-needed improvements.

The airport is now getting $5.4 million in Federal funds to reconstruct the Western Terminal Aircraft Parking area,  a portion of the airport that date back when the airport was first constructed in the 1940s, according to a statement released by the Town of Islip. The project is considered a critical safety upgrade, given the section was built during the big band era and the fact that larger aircraft are utilizing the West Concourse nowadays.

The improvements will replace the aging concrete and extend the use of the West Apron for the next 20 years, according to Long Island MacArthur Airport Aviation Commissioner Shelley LaRose-Arken.

“This will help our airport continue to improve its facility and provide excellence to our airlines, customers, and community,” said LaRose-Arken.

Islip Supervisor Angie Carpenter welcomed the additional funding and commended U.S. Senators Charles Schumer and Kirsten Gillibrand for advocating for the airport on the Federal level. Most of the funding for the project comes from the FAA’s Airport Improvement Program derived from airport fees nationwide.  The grant is a majority funded by the FAA, with 5% coming from the NYSDOT, and another 5% from airport Passenger Facility Charges.

​The work will consist of the demolition, removal, and replacement of concrete and subbase of the West Terminal Apron.

According to the statement released by the Town of islip this project will help position compete with JFK and Laguardia airports for air service from new and incumbent carriers.