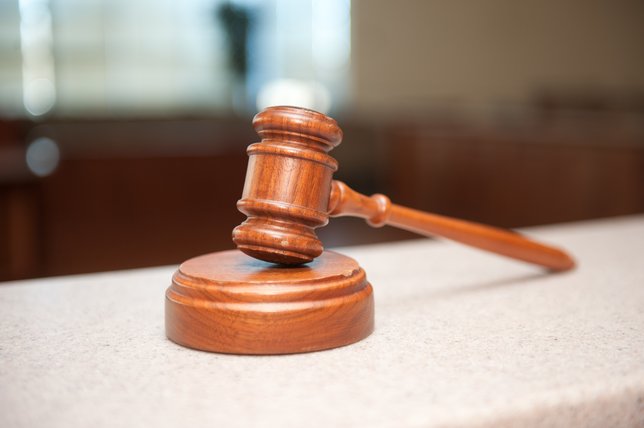 Diedre Aquino, 28 of Freeport, was arrested by DA Investigators today and presented with the indictment at her arraignment before Judge William Donnino.  She is charged with Scheme to Defraud in the First Degree (an E felony) and Conspiracy in the Fifth Degree (an A misdemeanor) and faces up to four years in prison.

Over 100 people have filed complaints with DA Rice and Attorney General Eric Schneiderman’s offices since the September announcement of this case.  Fifty-two have been confirmed as victims and included in today’s indictment.

“It’s clear from today’s indictment that this case is even bigger than we initially thought, with now over a hundred victims identified and dozens more still being reviewed,” DA Rice said.  “I’m grateful for the hard work of our prosecutors and investigators in this case.  Anyone who thinks they’ve been scammed by this agency should contact us immediately so we can work to help them, too.”

“I’m pleased that Ms. Aquino has been arrested and will be brought to justice,” said Attorney General Eric Schneiderman. “The scam that she and her co-conspirators carried out exploited the love and pride that parents feel for their children. My office will continue to work with our partners to hold fraudsters accountable and recover restitution for victims.”

The modeling agency and its CEO James Muniz, who evaded arrest by fleeing to Florida but was eventually arrested by DA Investigators, were charged with all 54 counts in today’s indictment.  Muniz faces six additional counts of Grand Larceny in the Third Degree (a D felony), 22 additional counts of Grand Larceny in the Fourth Degree (an E felony), four counts of Petit Larceny, and Conspiracy in the Fifth Degree.  The other three defendants in the case, who were arrested in September, also face additional charges in this indictment.  These four defendants face up to seven years in prison.

Aquino, who is considered to be Mr. Muniz’s girlfriend and helped manage New Faces, sold photo shoot packages and online memberships and served as Mr. Muniz’s personal assistant.  She was discovered to have, in concert with other defendants, procure a payment of $2,200 from a client.  She also accompanied Mr. Muniz when he fled to Florida to evade arrest by DA Investigators.

The investigation into this modeling agency is ongoing, and anyone who thinks they may have been similarly victimized should contact DA Rice’s Complaints Unit at (516) 571-3505 or Attorney General Schneiderman’s office at (516) 248-3301.

Safran is cross-designated as an Assistant District Attorney for the purposes of this prosecution and is also handling any civil matters regarding New Faces for the AG’s Office.