A staple among Long Island attractions generations of LI children have grown up going to this theme park. 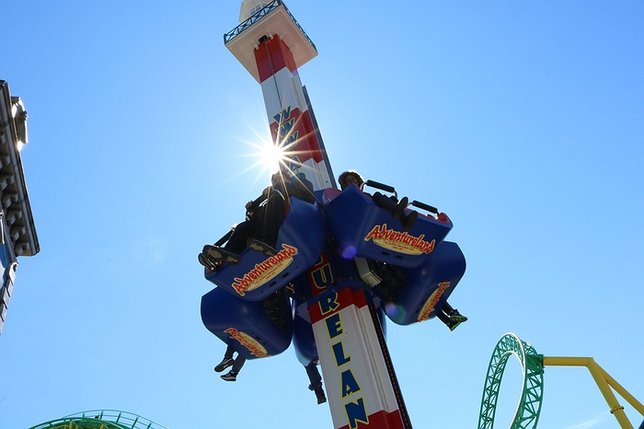 Adventureland first opened in 1962 and grew along with the suburban sprawl of Long Island. It is said to be an oasis in the busy Farmingdale business district along the 6-lane highway of Route 110. Since its humble beginnings (with just four attractions) the park has expanded over more than 50 years to 30 rides and has become the largest theme park on Long Island.

Below we gathered some interesting, crazy, and nostalgia-inducing facts about Long Island beloved amusement park.