“I understand that the Long Island Sound is a regional and national treasure, as well as a critical economic, recreational and environmental resource,” said Zeldin. 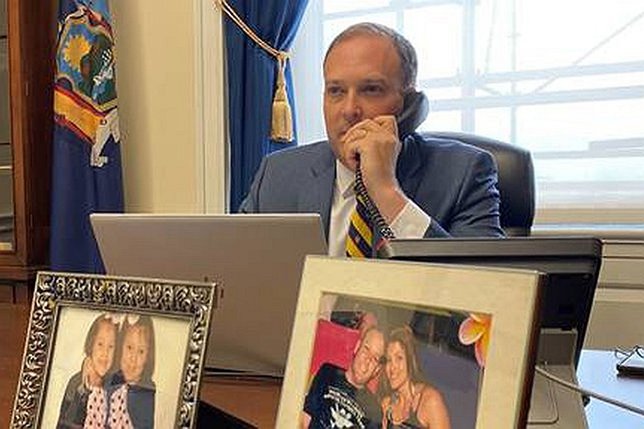 Photo by: Office of Congressman Zeldin