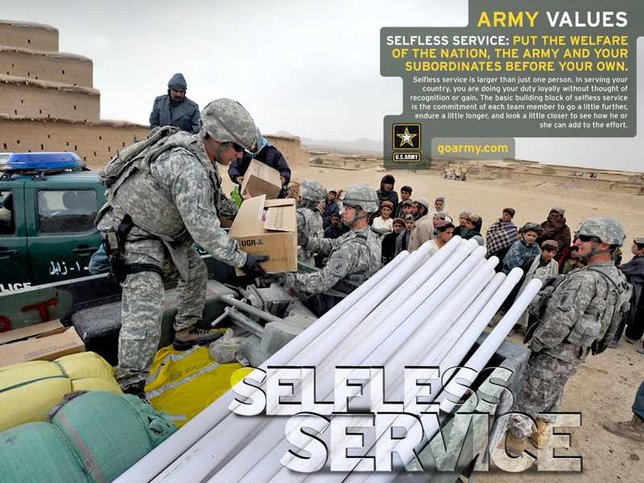 Selden, NY - September 17th, 2015 - The United States Army Suffolk Recruiting Company is proud to announce that they will be attending the “Salute To Heroes” Concert at the Pennysaver Amphitheater starring Eric Paslay on September 19th.

In addition to attending the event, the brave young men and women of Suffolk County who are about to join the Army to defend the United States of America in this time of numerous threats to our freedom will be recognized on stage for their courage and selfless service in defending the nation.

The Suffolk County Recruiting company will have a table set up giving away various prizes as well as answering any questions about the United States Army and Army Reserve during this event. For those attending the event, be sure to stop by the table and speak with them for a chance to receive a T-Shirt, Water Bottle, and many other various gifts!

In addition to this this event. The United States Army Suffolk Recruiting Company is having a Facebook Giveaway for those who will not be able to attend the concert. A FREE Kindle Fire HD 6 is up for grabs! All that is required for entry is to head over to the US ARMY Suffolk Facebook Page and follow the instructions posted on the giveaway! (Simply like their page and fill out an entry form).

The Local Army Recruiting office attends and hosts many events. One of the best ways to be sure not to miss them or to contact the US ARMY Recruiting in your area is to follow us on social media!

“We are here to provide the local population with career advice and to show them how the United States Army can help them reach their goals. We have over 150 Career Fields in both the Army and Army Reserve, as well as many benefits for continuing education through college.” Says SSG Robert Cox, a local recruiter from Bay Shore.

About US ARMY Suffolk Recruiting
The Suffolk United States Army Recruiting Company is located in Ronkonkoma, NY, with Recruiting Centers placed in various locations across Suffolk County including Bay Shore, Riverhead, Patchogue, Selden, and Smithtown. The US Army Recruiting mission is to provide the strength of our Army through educating the public about the many benefits the United States Army has available and how local recruiters can assist qualified individuals with the process of joining the Army.

If you would like to reach the United States Army Recruiting Company in Suffolk County they can be contacted easily via social media. (Instagram: @USArmySuffolk, Twitter: @USArmySuffolk, and Facebook: /ArmyRecruitingSuffolk) or by telephone at (631) 588-2463