A Long Island photographer has been busted for secretly recording female employees while using the bathroom. 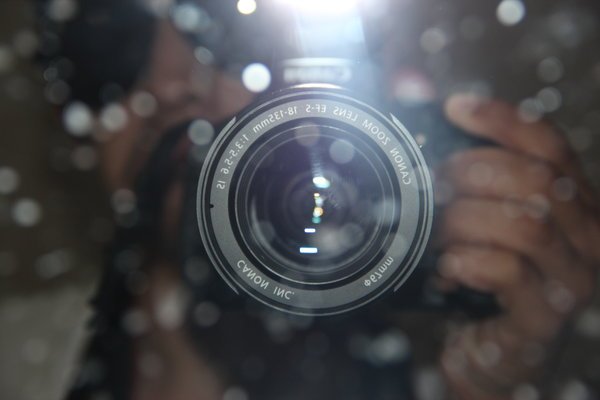 At least two female employees have been the victim of secret recordings while using the bathroom by the business owner of Foto Y Alexander on Suffolk Avenue in Brentwood.

The discovery was made when a 24-year-old female employee discovered images of herself on her boss’ computer.

Detectives confirmed a hidden remote recording device in the bathroom and indicated another 19-year-old female employee was also a victim of the secret recordings.

William Iglesia, 39, of Brentwood, was arrested at approximately 2 p.m. on Monday. He is charged with unlawful surveillance in the second degree – a class E Felony – and was held overnight at the Third Precinct.

Iglesia faces arraignment at the First District Court in Central Islip on Dec. 3.

Anyone with information regarding this incident may contact the Third Squad at (631) 854-5352 or Crime Stoppers at (800) 220-TIPS. All calls will remain confidential.