Service on the Ronkonkoma branch has been suspended east of Farmingdale until further notice following a fatal crash with a car near the Brentwood Station. 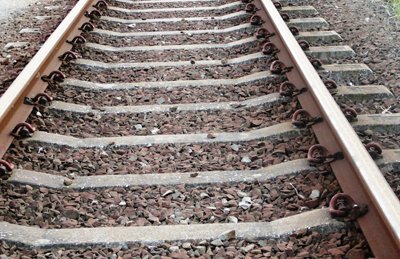 Two people are believed to have died in a fiery train-car crash near the Brentwood station on Tuesday morning, according to officials.

Due to the accident, service on the Ronkonkoma line has been suspended between Ronkonkoma and Farmingdale, and may not resume for several more hours as local fire departments and police respond to the scene.
The crash occurred at around 10:05 a.m.  Based on the extent of the fire and vehicle damage, officials report that there are no survivors from within the car.
The non-passenger equipment train was carrying only crew, and no serious injuries have been reported from within the train.
At this time, it is unclear how fast the train was travelling, or if the gates were functioning correctly when the crash occurred.
Extra trains have been added to increase service west of Farmingdale, and buses will be used to replace service between Farmingdale and Ronkonkoma, but riders are urged to seek alternate routes for the remainder of Tuesday.  The LIRR asks passengers to use the Montauk, Port Jefferson and Babylon lines.
Share your thoughts on this article by posting a comment below or by visiting our Long Island Living discussion forum.