Along with the family pet, cash and clothing were taken. 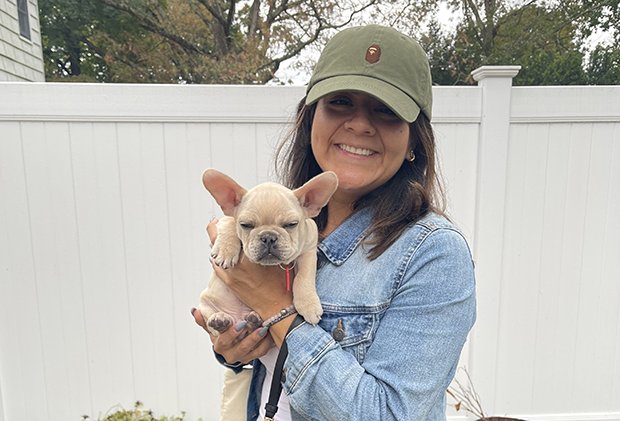 Sometime over the weekend police say that a French Bulldog was stolen from a Bay Shore home during a burglary. Police are currently investigating the incident.

According to a report, a home on Farrington Avenue in Bay Shore was burglarized, when someone came in through a backdoor sometime between November 27 at 8pm and November 28 at 7am. A 3-month old male French Bulldog named Zushi was taken along with clothing and cash.

Detectives are asking anyone with information on this incident to call the Third Squad at 631-854-8352 or anonymously to Crime Stoppers at 1-800-220-TIPS. All calls will be kept confidential.