Third Squad detectives are investigating a Burglary that occurred on Monday, February 1, 2016 at 11:04 am in New Hyde Park. 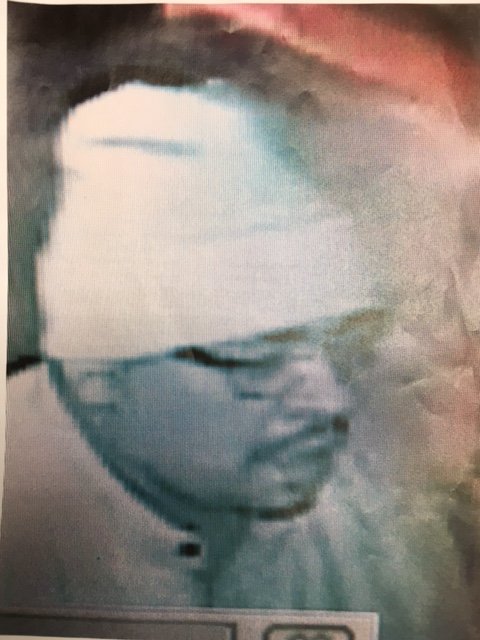 According to detectives, a male black or Hispanic went into New Hyde Park Funeral Home, 506 Lakeville Road and entered an “Employees Only” area.

The subject was then observed exiting the funeral home through a side door while carrying a briefcase. After being confronted by a funeral home employee, who was also the owner of the briefcase, the subject stated he was a drug addict and gave the victim his case back.

The subject, who was described as being 50 years old, 5’10” tall, 230 pounds, wearing a ski cap, sunglasses, jacket and black workout pants then walked across the street and was observed entering an older model black Chrysler minivan. He then left and was observed heading northbound on N. 9th Place.