Kick starter campaign launched with the goal of raising $250,000. 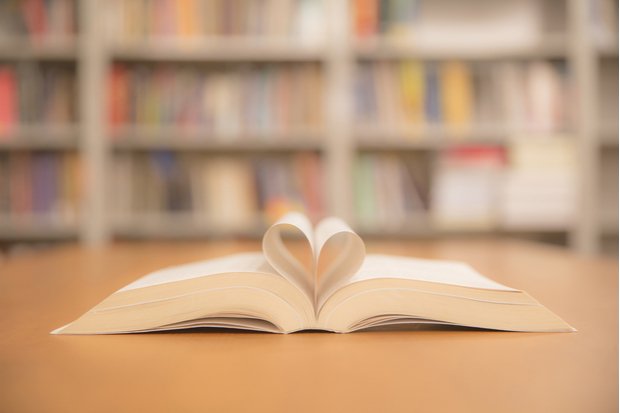 When Book Revue in Huntington announced that it was closing its doors, book lovers felt a twinge of pain and sadness. Independent and small chain bookstores used to dot the malls, shopping centers and villages of Long Island. Since big box and online retailers all but pummeled the local bookstore out of existence, the pickings have been slim for the bookworm who actually wants to go and browse actual dead tree versions of the latest best sellers.

Coming to the rescue of the region’s readers, a former manager at Book Revue thinks she can revive the beloved store. Mallory Braun launched a Kickstarter campaign to help. She is looking to raise $250,000. As of the publication of this article Braun has raised almost $157,000 from 1,461 backers. If she doesn’t reach her goal by December 15th, Braun will return all funds raised.

Braun says that she wants to continue the tradition that many of the Book Revue customers say that they will miss when the store closed - having their own children grow up experiencing an actual brick and mortar bookstore and the shared joy in discussing and finding a book to read.

“A bookstore can be a place of solace, of wonder, of exhilaration,” she wrote on her Kickstarter campaign page. “It’s the people and the times after all, in part, who make up a place.”

She said that by the same token a grocery store can also give people a similar experience.

“But when was the last time you watched two strangers have an animated and possibly profound exchange over a potato?” she said.

If she reaches her goal, Braun said that she plans for her new bookstore to offer used and remaindered books. She also will sell rare books, zines, ephemera, art, paper matter upcycled from damaged books, vinyl, locally-made and handmade sidelines and a selection of new books. Over time she would increase the number of new books - as well as order any book they don’t have in stock - host classes, workshops and author signings.

“This store will venture to reincarnate the spirit of Book Revue.”

Check out the kickstarter campaign here.