Learn more about this geographic wonder on Long Island. 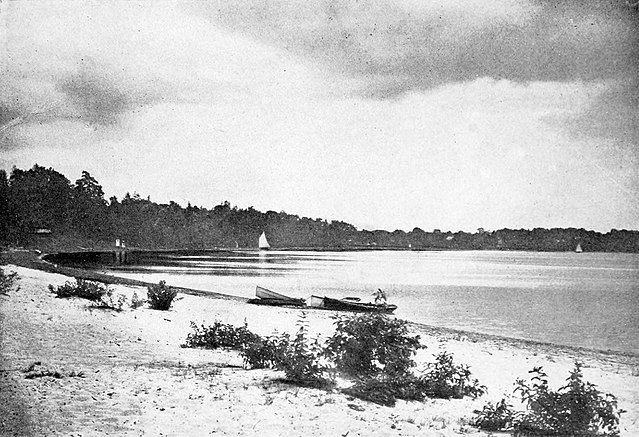 Impressive in its size and depth, and the legends that surround it, Lake Ronkonkoma has attracted people to its shores for various reasons for hundreds of years, starting with the four Native American tribes who shared its shores up to modern times when the lake area became a resort for the rich and famous.

Here we present some interesting and crazy facts about Lake Ronkonkoma. For more information check out the Lake Ronkonkoma Historical Society website. 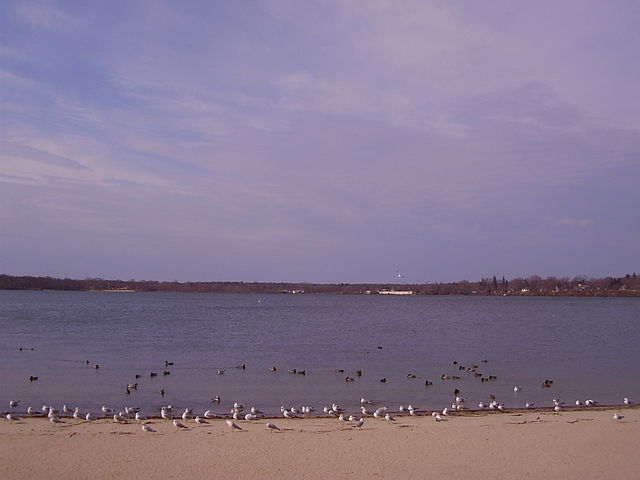 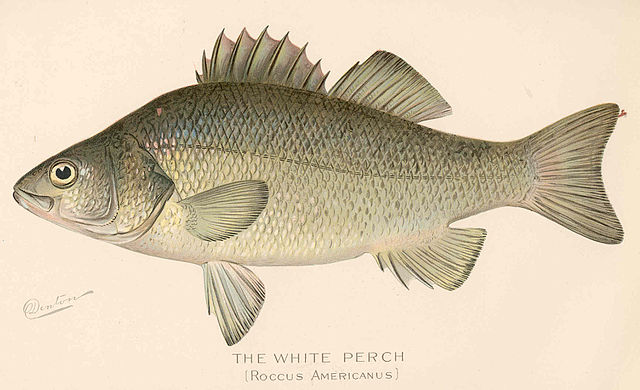