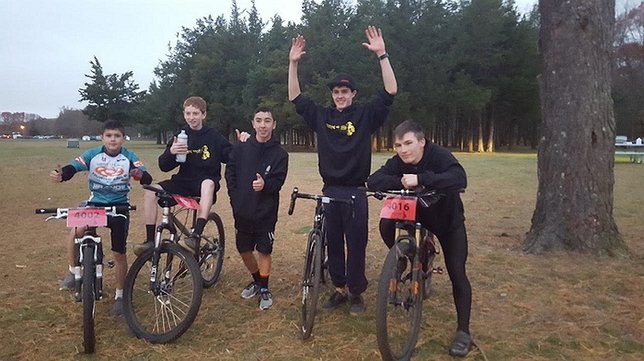 Middle Island, NY - November 19, 2016 - Long Island Hurricanes ride to 3rd in the Something Wicked Relay Mens Open Division - 6 Hour Race - 300 plus of the nation's most committed cyclists descended to Middle Island in Suffolk to test the spirit in ong Island's only Off Road Endurance Cycling Race at Cathedral Pines County Park. 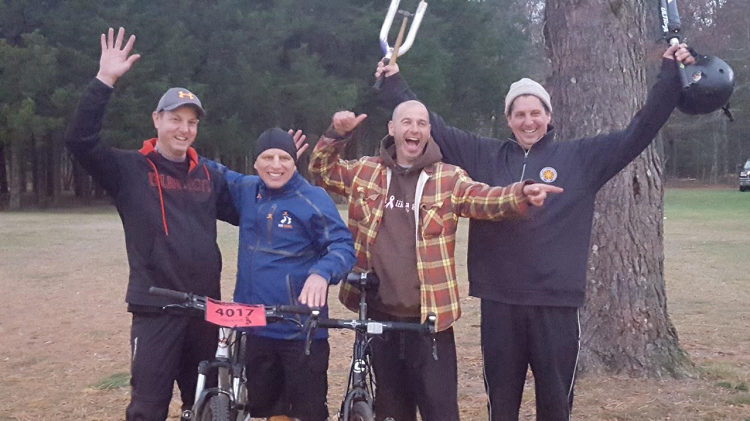 The course wound 6.8 miles through challenging and technical terrain and the riders tried to complete as many laps as possible in the 6 hours with the first rider crossing the line after the 6 hours wins the event. 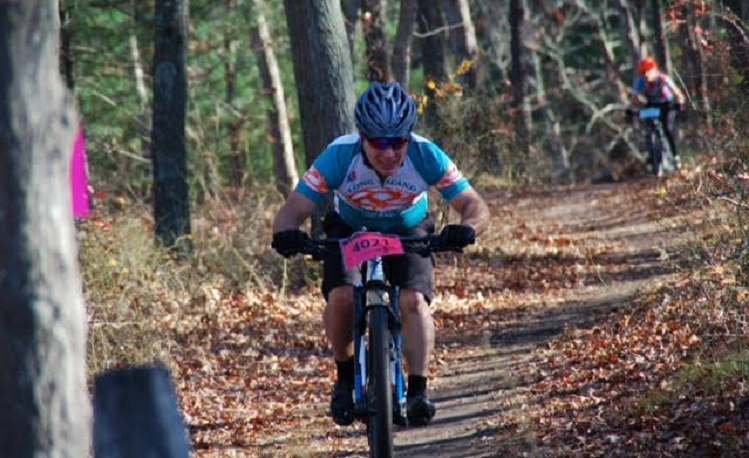 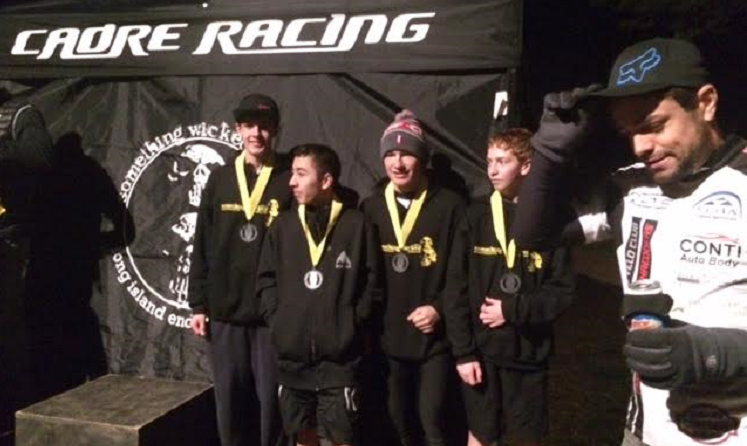