LIIFE Continues Through July 17 at the Historic Bellmore Movies in Bellmore, NY! 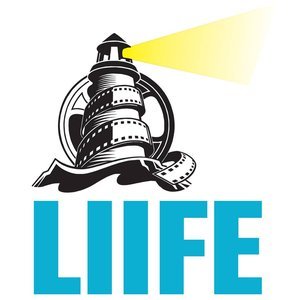 Bellmore, NY - July 15, 2014 - Celebrating the best in independent film has been a tradition for ​the Long Island International Film Expo (LIIFE) for the past 17 years. Filmmakers and film enthusiasts gather together to enjoy shorts, feature-length films and music videos from Long Island and around the world. All films are shown at the historic Bellmore Movies in Bellmore, NY.

“You really get a total film experience at LIIFE. This year 158 short and feature-length independent films, including music videos and trailers, are screening at the festival. On Thursday night, LIIFE concludes with a star-studded Closing Night Party and Awards Ceremony open to the public at Bellmore Movies,” said Debra Markowitz, Festival Director and Director of the Nassau County Film Office.