The Major Case Bureau reports the arrest of a Rosedale, Queens man on Monday, November 24, 2014 at 8:00 pm in East Garden City. 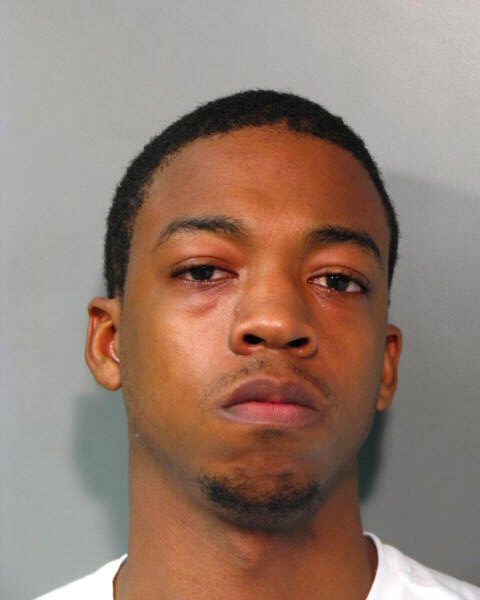 After being recognized by a store employee from the previous incident, 911 was called. After police arrival, Thompson was located in the store and placed under arrest without incident. He was found to be in possession of numerous fraudulent credit and debit cards.

Thompson is charged with six (6) counts of Possession of a Forged Instrument 2nd Degree, Identity Theft 1st Degree and two (2) counts of Grand Larceny 4th Degree. He will be arraigned in First District Court, Hempstead on 11/25/2014.