Say goodbye to the Sidewalk Santas and the traditional march that has gone on in New York City since 1902. Find out why here! 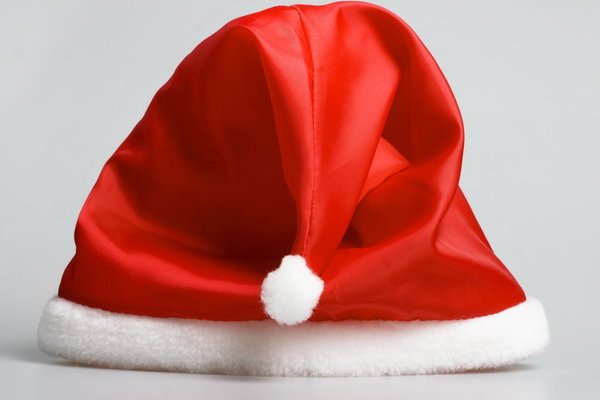 For more than 100 years each holiday season the big fellow dressed in red, with the long beard, could be seen on street corners helping Volunteers for America in its annual holiday fundraising drive. But this year things will be a bit different in New York City.

Volunteers for America decided to pull its Sidewalk Santa program.

No more will you see the Sidewalk Santas march on Fifth Avenue that has been a tradition in New York City since 1902.

The organization is focusing on other sources that will help with fundraising for the Hope & Hearth food voucher program.

According to a statement offered on the organization’s website, it is focusing on “more effective ways of raising funds” to help feed needy New Yorkers.

The organization is forming collaborations with companies and individual to provide holiday meals and help people in need rather than having Sidewalk Santas stand in the cold.

While a long-time tradition comes to an end, “Hope & Hearth” is as strong as ever, according to the organization.

The holidays are a time of giving, so make an effort to support those who are less fortunate during the holidays!