Police Officer Benjamin Marconi of the San Antonio Police Department was killed in the line of duty on Sunday, November 20, 2016 in Texas. 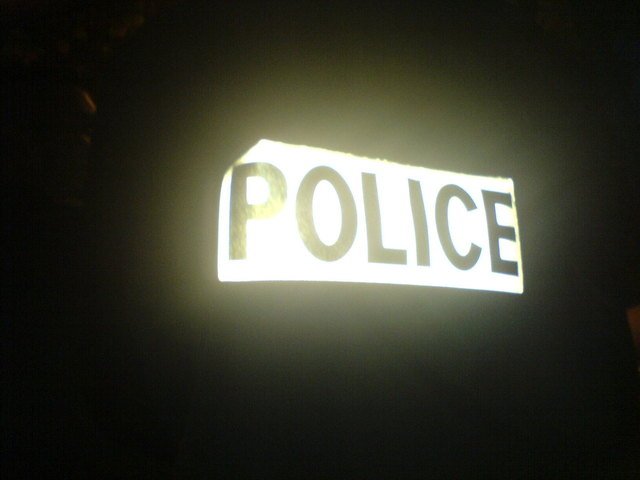 Below are statements issued:

NCPD - Nassau County Executive Edward P. Mangano and Acting Police Commissioner Thomas C. Krumpter express their heartfelt prayers and condolences to the family of Police Officer Benjamin Marconi of the San Antonio Police Department who was killed in the line of duty on Sunday, November 20, 2016 in Texas. They would also like to send prayers for a speedy recovery to three additional officers shot and wounded in similar ambushed style attacks in Missouri and Florida on the same day.

The Nassau County Police Department is taking all steps necessary to ensure the safety of the public and its Police Officers.  There will be intensified patrols in areas of public gatherings and near critical infrastructure. Social Media outlets will be monitored and we request the public’s assistance in any way possible to stop threats to public safety.

The NCPD is coordinating with federal and local authorities and are assessing national and local threat levels.

SCPD - During the past 24 hours, one police officer was killed and three other officers were wounded in a horrific string of shootings across our country. The Suffolk County Police Department extends our deepest condolences to the San Antonio Police Department and the friends and family of Detective Benjamin Marconi, a 20-year veteran of the department, who was killed in an ambush-style attack in his patrol car Sunday morning.

"We stand with our brothers and sisters in law enforcement throughout the nation in condemning these horrific acts.  Police officers across the country risk their lives each and every day to protect the residents of the communities they serve. It takes an incredibly depraved individual to carry out a cowardly, deplorable attack on the very people who unselfishly choose a career to keep us safe. I pray for the safety of our brave, hard-working officers here in Suffolk County and all law enforcement officers across the country." - Police Commissioner Timothy D. Sini