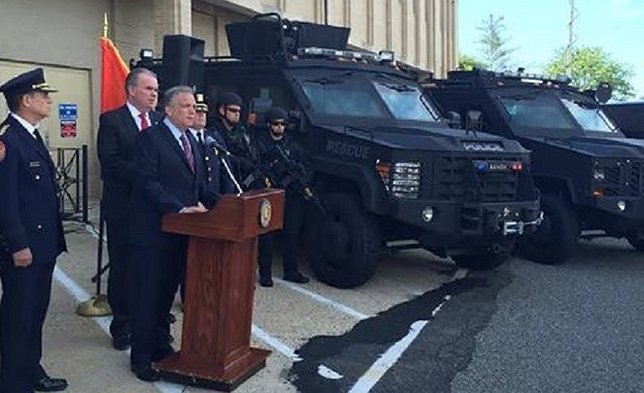 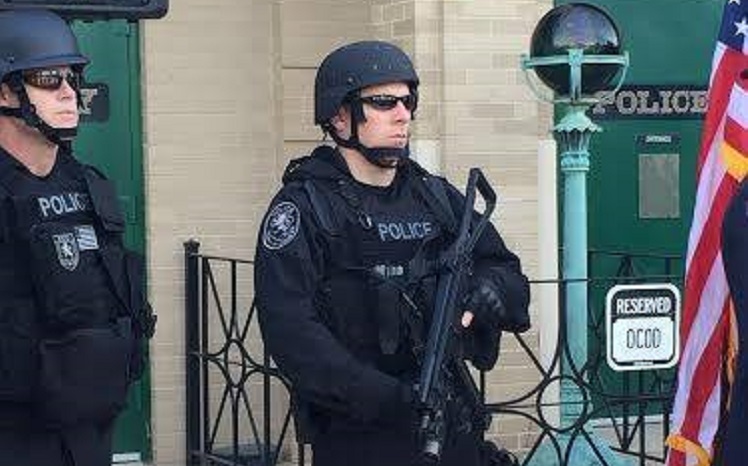 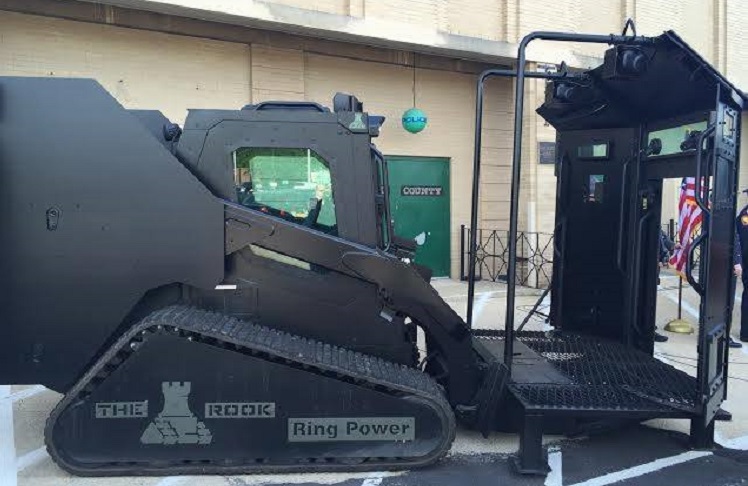 “First and foremost, we extend our deepest sympathies to the victims and their families of this weekend’s terror attack,” said County Executive Mangano. “While there is no specific threat to Nassau County, we must all remain vigilant in the fight against terror as everyone can help be the eyes and ears for law enforcement. If you See Something, Say Something and dial 911.”