Man Arrested for Assault of Police Officer in Long Beach, Other Occupants in Car in Possession of Drugs

The Fourth Squad reports the arrest of an Oceanside man for Assault of a police officer that occurred on Friday, December 18, 2015 at 9:47 p.m. in Long Beach. 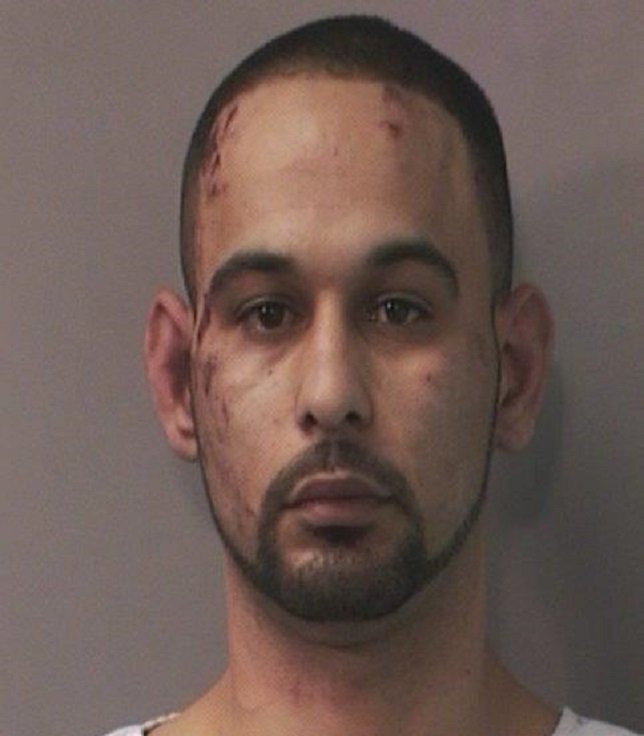 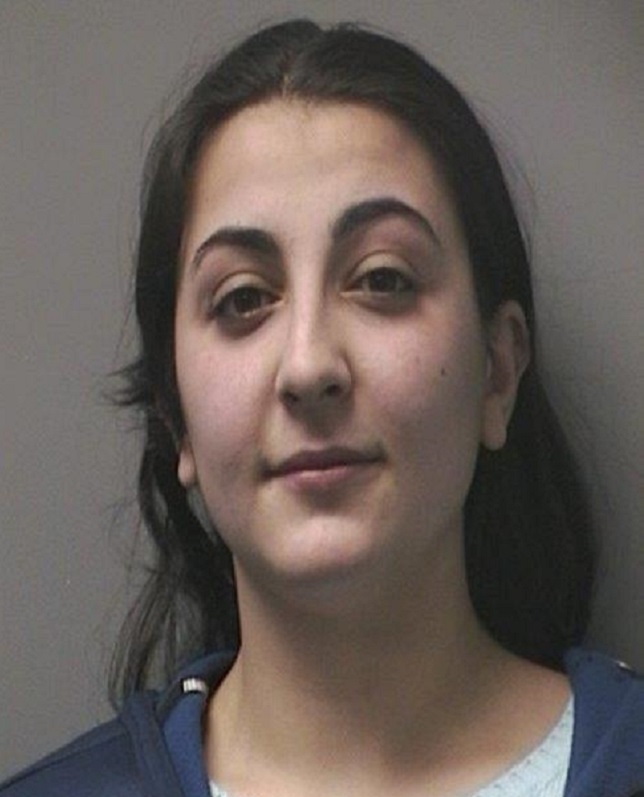 According to detectives,  two Fourth Precinct officers while on patrol conducted a vehicle and traffic stop of a 2011 Nissan Altima on Austin Boulevard at California Place North. The vehicle had four occupants including the driver, Adriana Caciopo, 21 of Hewlett, the front seat passenger, Charles Rodriguez, 33 of Oceanside,  and rear passengers Francesca Delfino, 19 of Oceanside, and Victoria E. Daniels, 22 of Woodmere. During the investigation the officers discovered a clear bag containing Marijuana which belonged to Rodriguez.  After exiting the vehicle Rodriguez was found to be in possession of gravity knife in his front pants pocket. As the officers attempted to place the defendant under arrest he began to fight with them and resist. During the struggle Rodriguez attempted to remove one of the officers’ service weapons from the holster as well as another officer’s Baton. Additional officers responded to the scene to assist in placing Rodriguez under arrest.  The driver and two rear passengers remained in the vehicle during the struggle. 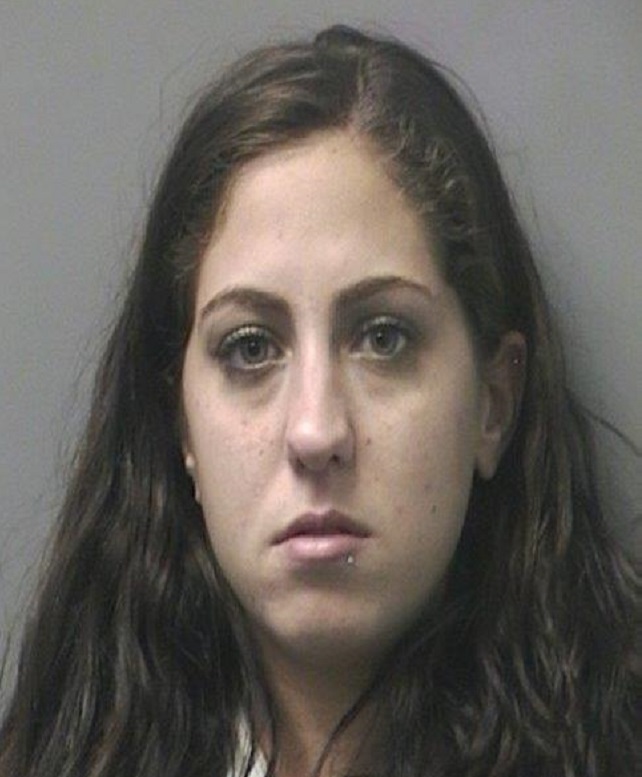 In addition to the Marijuana, three bags of Heroin, a Hypodermic syringe, cocaine, and a Hallucinogen were recovered from the vehicle.

The officers were transported to a local hospital for treatment of injuries and released. 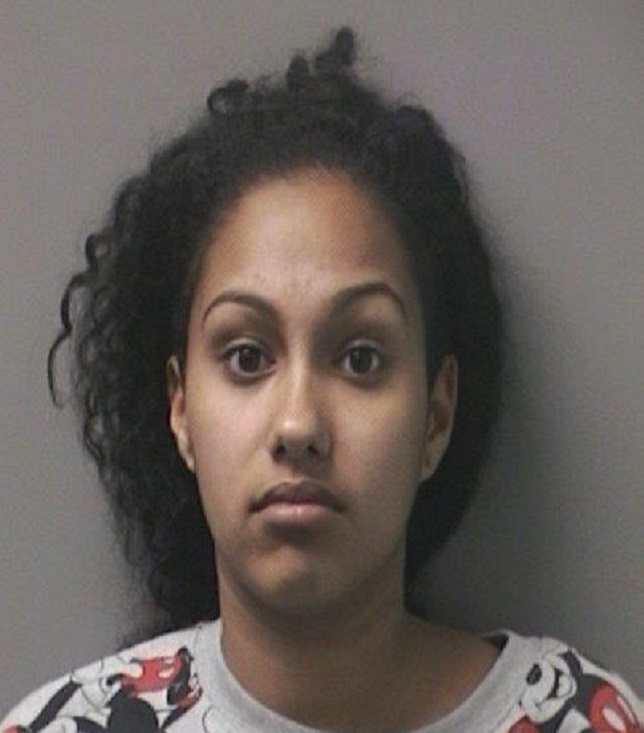 Francesca A. Delfino. Photo by NCPD.

Cacioppo, Daniels and Delfino are charged with Criminal Possession of a Controlled Substance 7th degree.

All defendants will be arraigned on Sunday, December 20, 2015 at First District Court in Hempstead.