Gift Card Scams Have Rapidly Increased – Including a 270% Increase in Recent Years. 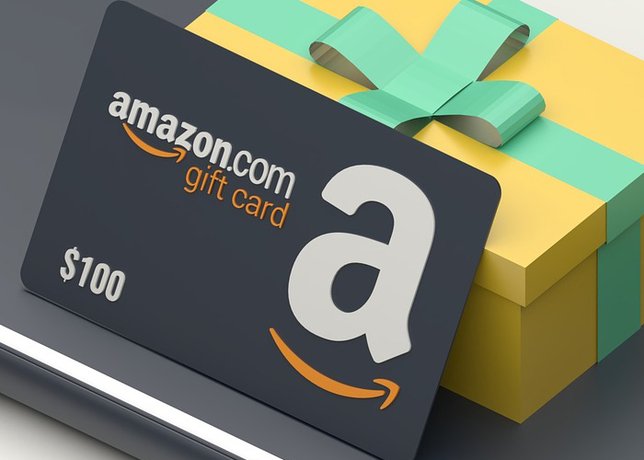 New York, NY - November 20, 2018 - As the holiday season begins, Attorney General Barbara D. Underwood announced an ongoing initiative to protect consumers from gift card fraud. Prompted by a sharp increase in reports of scam artists demanding payment from consumers in the form of gift cards, the Attorney General’s office has been working with three major retailers—Best Buy, Walmart, and Target—on reforms to their nationwide policies and practices to help protect consumers from being victimized. All three retailers have already made significant changes as part of this initiative, which is a joint effort of Attorney General Underwood and Pennsylvania Attorney General Josh Shapiro.
Gift card scams have rapidly increased in recent years. The Federal Trade Commission recently found that 26% of scam victims paid with a gift card between January and September 2018, compared to only 7% in 2015 – marking a 270% increase.
“With gift card scams on the rise, these changes will help provide critical new protections to New Yorkers and consumers across the country,” said Attorney General Underwood. “By working collaboratively with these retailers, we’ve created a way for businesses to take proactive steps to prevent scams. I urge other retailers to follow their lead as we continue to tackle the ever-changing threats posed by scam artists.”
“I am proud to announce this victory for Pennsylvania consumers and consumers across the nation as we gear up for the biggest retail shopping day of the year,” said Pennsylvania Attorney General Josh Shapiro. “This level of change in corporate behavior usually requires years of investigations and, sometimes, litigation. Here, we were able to work constructively with retailers to address the issue and protect consumers from scams.”
Although there are many types of gift card scams, the most common are:
With all of these scams, the scam artists frequently direct the victims to purchase thousands of dollars in gift cards, provide the scammers with the numbers on the back of the cards, and then destroy them, which prevents the consumers from subsequently asking the retailer to freeze the cards. Scammers also often train their victims to give false information to retail clerks who may question a large gift card purchase. The scammer then uses the gift cards almost immediately – often to purchase third-party gift cards such as iTunes, Steam, or Google Play cards. This makes it very unlikely that a victim will be able to get any money back. Once a consumer falls victim to the scheme, the scammer often continues to call the victim demanding more money in gift cards, resulting in large losses to consumers. For example, one New York resident reported losing $36,000 as the result of a grandparent scam.
Some of the changes that Walmart, Best Buy, and Target have recently implemented in partnership with the Attorney General’s initiative include:

It is important for all consumers to educate themselves to recognize the signs of a potential scam. The Attorney General offers this information and advice:

If you discover that a loved one has fallen prey to a gift card scam, immediately contact the retailer where the cards were purchased to see if the retailer can freeze any funds remaining on the card  Consumers should also contact the New York State Office of the Attorney General by filing a complaint online or calling 1-800-771-7755.

This matter is being handled by Assistant Attorneys General Emily Auletta and Amy Schallop, under the supervision of Deputy Bureau Chief Laura J. Levine and Bureau Chief Jane M. Azia, all of the Consumer Frauds and Protection Bureau. The Executive Deputy Attorney General for Economic Justice is Manisha M. Sheth.