SCWA received approval from the NYS Dept. of Health to proceed with a pilot project that could lead to effective treatment of an emerging contaminant of concern on Long Island. 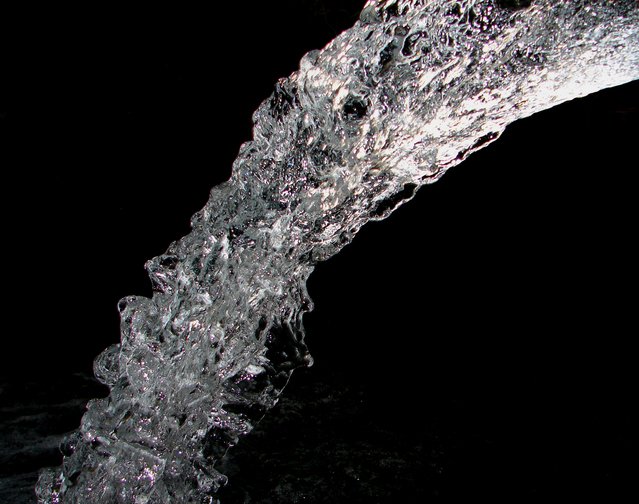 Innovative treatment system developed by utility could pave the way for treatment of an emerging contaminant of concern.

Suffolk County, NY - November 14, 2016 - The Suffolk County Water Authority has received approval from the New York State Department of Health to proceed with a pilot project that could lead to effective treatment of an emerging contaminant of concern on Long Island.

The state’s action means SCWA can build and utilize the state’s first full-scale Advanced Oxidation Process designed for the removal of 1,4-dioxane, a synthetic chemical used as a solvent and chlorinated solvent stabilizer for industrial chemicals. Though there is no chemical-specific federal or state regulation of 1,4-dioxane—and no approved treatment for its removal—the chemical has been detected in Long Island groundwater at various locations.

“This project continues a tradition at SCWA of proactively developing innovative ways of removing contaminants from groundwater,” said SCWA Chief Executive Officer Jeffrey W. Szabo. “Our expectations are that this process could be the solution regulators have been looking for to address this emerging contaminant of concern.”

In Advanced Oxidation Process, water passes through a reactor, where hydrogen peroxide reacts with ultraviolet light to form a high energy oxidant, or hydroxyl radical. The hydroxyl radicals are responsible for the destruction of 1,4-dioxane.

The Suffolk County Water Authority is an independent public-benefit corporation operating under the authority of the Public Authorities Law of the State of New York. Serving approximately 1.2 million Suffolk County residents, the Authority operates without taxing power on a not-for-profit basis.