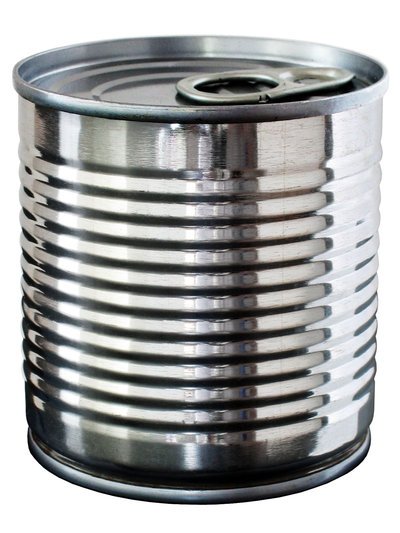 Albany, NY - November 11th, 2013 -  Governor Andrew M. Cuomo today encouraged New Yorkers to make a donation to their regional food bank, which helps to feed people in nearby communities who are struggling to afford healthy meals. The state’s eight regional food banks – which support thousands of local hunger relief programs across the state – are expecting increased demand for assistance in light of recent federal changes to the Supplemental Nutrition Assistance Program (SNAP).

“With the combination of cuts to the federal SNAP program and an approaching winter season, it is more important than ever that New Yorkers support their local food bank,” Governor Cuomo said. “New York’s food banks serve a variety of vulnerable populations across the state, including senior citizens, individuals with disabilities, and low income families – many of whom have already been impacted by federal SNAP reductions. By purchasing a few extra items to donate when grocery shopping, we can all do our part to put food on the table of those in need this holiday season.”

Beginning on November 1, monthly SNAP benefits were reduced for more than 3.1 million New Yorkers due to the expiration of a temporary increase that was implemented nationally as part of the federal American Recovery and Reinvestment Act of 2009. The specific amount of the decrease varies by household and is based on a variety of factors. For example, the maximum monthly benefit for a family of four has been reduced by $36 per month.

Last year, New York’s eight regional food banks supported 2,500 food pantries, soup kitchens, shelters, and other emergency feeding programs across the state, ultimately helping to feed more than three million people. Many of these hunger relief organizations are already having difficulty keeping up with increased demand for assistance, a problem that will only be exacerbated by the federal reductions to SNAP benefits. According to the Hunger Action Network of New York State, 81 percent of the state’s emergency food programs reported an increase in the number of individuals served in 2012, roughly one third of who were children.

In addition to government funding, the regional food banks are supported in large part by private donations. New Yorkers are encouraged to visit the following websites or call one of the eight regional food banks for more information about making a donation in their community:

Sharon M. Smith, executive director, Food Bank Association of New York State, said, “Currently, 1 in 6 residents of New York State struggle with food hardship. And in light of the recent Supplemental Nutrition Assistance Program (SNAP) cuts, many more New Yorkers will need to turn to emergency feeding providers such as food pantries, soup kitchens and shelters served by the eight regional food banks throughout New York State. We thank Governor Cuomo for his support in encouraging our fellow citizens to assist our food banks in keeping shelves stocked during this time of great need.”

Margarette Purvis, president and CEO of Food Bank For New York City, said, “This holiday season, sweeping cuts to SNAP will leave millions of New Yorkers with less food on their table. These cuts will result in the loss of 76 million meals in New York City alone over the next twelve months. During the holiday season, we make every effort to raise additional dollars – and they’re needed this year more than ever."

Households that receive SNAP can visit http://otda.ny.gov/programs/snap/notice.asp to learn more about the federal changes and find resources to help cope on a tighter food budget.