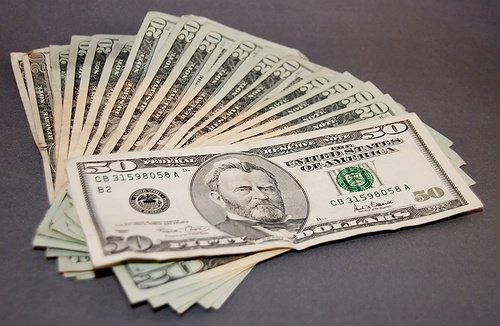 Jericho, NY - November 3, 2014 - Nassau County District Attorney Kathleen Rice announced the arraignment today of a Jericho man on a grand jury indictment for pocketing insurance premiums instead of sending them to insurance companies on behalf of his clients.

“Honesty in business dealings shouldn’t be a relic of a bygone era,” DA Rice said. “Rather, it’s a bedrock virtue upon which this country was built, and one worth defending on behalf of the honest businessmen and women in Nassau and beyond.”

The case was referred to DA Rice’s office by the New York State Department of Financial Services. Koch was arrested as the result of a joint investigation by the two agencies.

Benjamin M. Lawsky, Superintendent of Financial Services, said: “As alleged, this defendant betrayed a position of trust when he enriched himself at the expense of numerous innocent victims. The Department of Financial Services is committed to ensuring honesty and integrity in the insurance industry, and I commend District Attorney Rice for her diligent work and partnership in this case."

DA Rice said that between May 8, 2009 and March 31, 2010, Koch, as president of The Louis Koch Insurance Agencies, Inc. in Baldwin, was paid $648,074.13 in insurance premiums from a Queens commercial property management company which were not forwarded to several insurance companies for which he was acting as agent.

On June 26, 2009, Koch stole $10,572.56 from the same Queens commercial property management company as a premium payment made by the company for an insurance policy Koch never purchased on their behalf.

Koch paid $13,228.57 back to the Cincinnati-based insurance company after the company retained a collection agency to collect the debt. Koch paid back the Fairview Park, Ohio-based insurance broker in full as the result of DA Rice’s investigation.

Between March 30, 2005 and July 31, 2012, Koch stole $97,546.94 from a Florida woman, consisting of funds which were given to Koch for her benefit by three of her nephews and a niece to be paid out to the woman in a certain amount each month until the funds were exhausted.