The Homicide Squad reports the arrest of a Freeport woman for Manslaughter that occurred on Saturday, November 01, 2014 in Freeport at 8:10 pm. 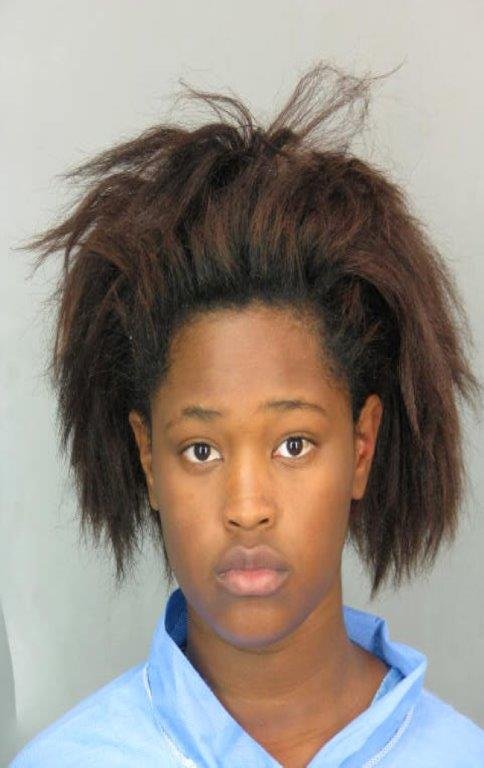 Freeport, NY - November 3rd, 2014 - The Homicide Squad reports the arrest of a Freeport woman for Manslaughter that occurred on Saturday, November 01, 2014 in Freeport at 8:10 pm.

According to detectives, the defendant Jasmine Copeland, 16, of West Side Avenue was involved in a verbal altercation that occurred in front of her residence involving three females ages 17, 16 , and a 9 year old juvenile. The verbal altercation escalated into a physical confrontation at which time Jasmine Copeland who possessed knife stabbed the 16 year old victim once causing a laceration to the upper left side of her chest. The 17 year old victim was stabbed in her lower left back causing a severe laceration. The juvenile was not injured and was released to a guardian.

The victims were transported to a local area hospital in a Nassau County Police Ambulance to be treated. Victim Abigail Thomas, 17, of South Bayview Avenue was pronounced deceased by a hospital staff physician. The 16 year old victim was treated and released. An investigation led Freeport Police to the defendant’s residence where she was placed into police custody.

Jasmine Copeland is charged with Manslaughter 1st Degree, and Assault 2nd Degree. She was arraigned in First District Court in Hempstead on Sunday, November 02, 2014.