Shellfishing Zones Close Due to Harmful Levels of Bacteria

What’s in your shellfish? Many avid shellfish eaters may not want to know the answer after hearing a recent bacteria report from the DEC. 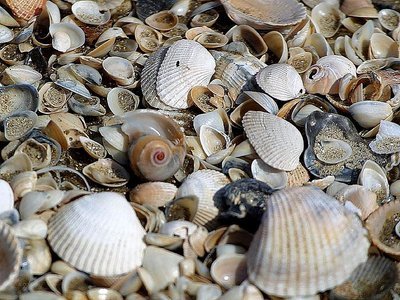 A vast area of shellfish beds across Nassau and Suffolk County waters have been put under emergency regulations by the New York State Department of Environmental Conservation due to an uncomfortable bacterial discovery.

The DEC, which vigilantly tests the quality of the water where shellfish beds are located, found that recent bacteriological surveys showed increased levels of fecal coliform bacteria and an increased potential for shellfish harvested from these areas to cause human illness if consumed.

Nicoll Bay on the south shore of Islip and Brookhaven was most heavily hit by the bacteria, and 1,204 acres of shellfishing waters were shut down.  Hempstead Bay also succumbed to the bacteria and has closed 1,089 acres of water.

The shellfish beds that are immediately affected will be closed for any harvest of shellfish, including clams, mussels, oysters, and scallops.

The DEC will also reopen a separate 900 acres in Hempstead Bay for shellfishing, ending an 18-month emergency closure that was recommended by the U.S. Food and Drug Administration back in February 2012.

Coliform bacteria occur naturally in human and animal intestines and aid in breaking down food. Fecal coliform is part of this bacteria family which is excreted from the organism, and if ingested, can cause gastroenteritis in humans.