Nassau County Beaches at Risk of another Closure Due to Rainfall

Heavy rainfall amounts and flooding can mean certain Nassau County beaches are at risk of another closure this week. The health department issues closures as a precautionary measures against the spike in bacteria in the ... 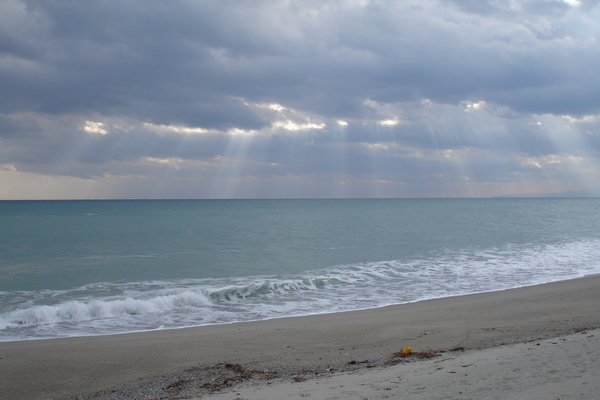 The significant rainfall resulting from earlier this week left 19 permitted Nassau County beaches closed on Monday and Tuesday by the health department. The beaches were reopened on Wednesday. However, with up to two inches of rainfall predicted for today in some areas and a Flood Watch in effect for the North and South Shore of Long Island, running through Saturday morning, the beaches may face another short-term closure.

Such closures are necessary as a precautionary measure by the health department.

Heavy rainfall leads to significant groundwater runoff, resulting in a spike in bacteria levels. The waters may be contaminated with bacteria such as enterococci, which can cause gastrointestinal illness.

When bay beaches face a rainfall amount of half an inch or more over 24 hours, closures are necessary for two full tide cycles to run before reopening.

The bay waters are tested by the health department twice a week for signs of contamination and the collection of data has been going on for 40 years, according to reporting from Patch.com.

The latest information related to beach closures by the health department is available by calling (516) 227-9717.